In the end of March my older son had a short vacation at school and I thought it was a good idea not to spend this time in the dirty city, but to go somewhere where there’s fresh air, beautiful nature and lots of opportunities to spend time outside. I was thinking of Altai mountains, Chemal District, but my mom offered another idea, which sounded even better, besides, I’ve never been in that place before. So we went to Belokurikha, a famous balneotherapeutic health resort. Actually it is in Altai mountains as well, at the beginning of Cherginsky Range. 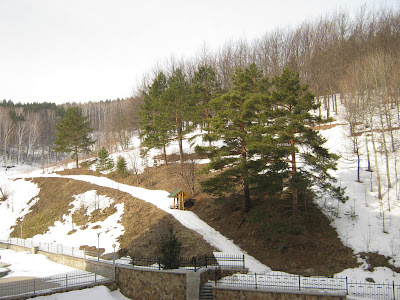 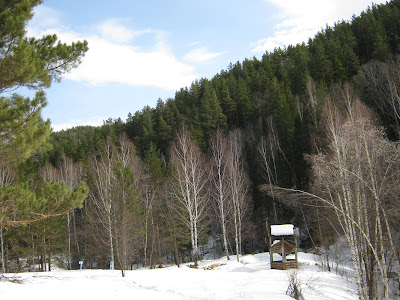 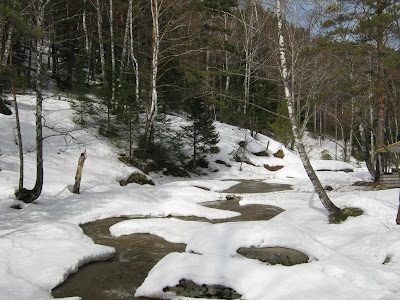 People have known of the healing properties of this place since ancient times. Many centuries ago the place was inhabited by Altai people for whom it was sacred. But after several centuries of living there they left. In the middle of the 19th century Russian peasants from a village located about 20 km to the north who came to the hills to get wood for their dwellings noticed that it was much easier to breath there than in their village. Several families decided to move there. They did it and founded a settlement, which they called Belokurikha. It is still not known why this name was chosen. After some time of living there one peasant had some problems with his eyes. He did not know what to do until one nice summer day he heard his wife talking to her friends that it was much easier to wash the linen in a brook which formed small ponds along it. Besides, according to the women, small wounds on the hands got healed very quickly there and the face skin, if cleaned with the water from the brook, looked healthy and youthful. The peasant got curious and one night he went there to treat his eyes with the wholesome water. He was repeating the procedure for a while and after several weeks his eyes were in the perfect condition again! The man shared the story with his friends and soon another peasant got rid of pains in his arm after he bathed in the brook for some time.
The two friends decided to start their business. They got a wooden barrel of the water from the pond and took it to the market in the town Biysk. It seemed a crazy idea but one merchant from Biysk tasted the water, got interested and after a while he came to Belokurikha personally. He got convinced that the place was really a special one, besides, the landscape was very nice, and he founded the first health resort! He built a wooden house, arranged a heating system there and installed two wooden bathtubs. The idea seemed strange again, but it was a success! After a while rich merchants from Biysk and even Barnaul started to turn up with their wives. Moreover, people also noticed that couples who could not have a baby for a long time, solved the problem very fast if they visited Belokurikha. Unfortunately the resort did not exist for a long time, because it burnt down in the fire. There was another try, which finished in the same way, and then 1917 came and health issues were no longer urgent. However, people did not forget about the unusual and healthy properties of Belokurikha and in already in the beginning of 1920-ies the resort was founded again, though it was in the possession of the state now, and people were sent there by the state doctors from different cities and towns in Russia. At that time it was already known what was so special about the water and the air there. The latter contains light aero ions, and the water contains radon, nitrogen, silicon oxide and various microelements. Besides, the landscape is very good for easy hiking. During the II World War thousand soldiers were sent there for quick recovery, and after the war the resort started to develop very fast. New sanatoriums were built. Before the perestroika they were state-owned, and after Russia turned to the market economics a lot of smaller private sanatoriums and guest houses were built, as well as a very good ski resort. Several lifts were built, as well as numerous restaurants, cafes, playgrounds for children and other elements of infrastructure. Currently Belokurikha can welcome approximately 5000 guests at one time. It is located in a very favorable condition about 70 km from Biysk, 220 km from Barnaul and about 430 km from Novosibirsk. If you arrive by plane, you should fly to Novosibirsk, Kemerovo or Barnaul and then by bus/car/taxi. If you arrive by train, you get to Biysk and then by bus/car/taxi.


As Belokurikha is a health resort of the federal significance, it is very well-known and very expensive. A stay in a double room with an extra bed (with a shower, toilet, TV and Wi-Fi, but rather small!) with full board (breakfast, lunch, snack for kids, dinner and yoghurt late in the evening) costs about 100 Euros a day! All extra services are very expensive, too. A two-way ride in the ski lift is 300 rubles (about 8 Euros) per person. 2 hours in the swimming pool with several saunas of different types are about 20 Euros per person. All restaurants and cafes are more expensive than average, too.

Belokurikha offers nearly unlimited opportunities for hiking, with short and easy paths suitable for children and elderly people, and demanding 10-15 km treks for those who are fit and well-prepared. There are shields with indications of the main sights and distances along the paths. 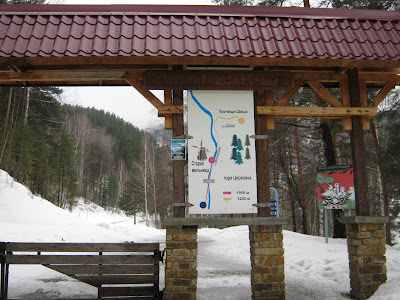 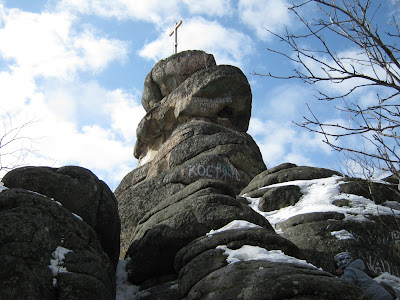 Skiing opportunities are offered to beginners and professionals. Many sanatoriums offer concerts and exhibitions, and there are several markets offering a wide variety of hand-made souvenirs, honey, honey wine, herbs and loads of other products. 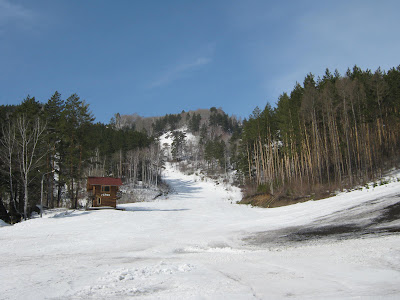 We enjoyed the 6 days there very much! My kids loved the playgrounds and swimming pools, I liked the treks and the sights, and all three of us (my husband could not go with us this time) loved the food! 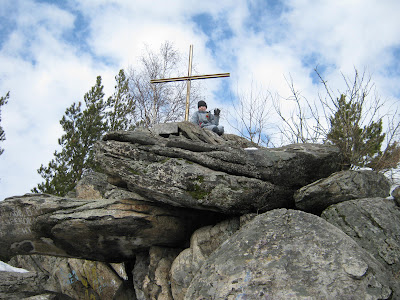 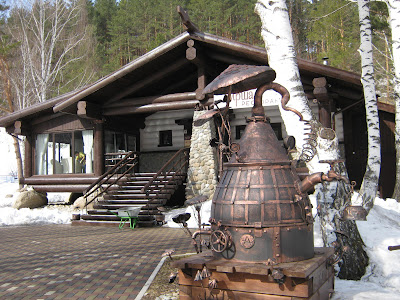 If you are thinking of spending a longer time in Siberia and wish to have a comfortable vacation in a nice place, Belokurikha can be a right choice for you. If you need further advice or need some kind of assistance there, feel free to contact me! 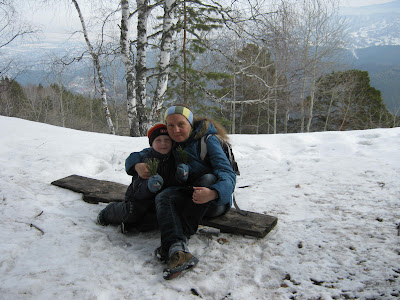 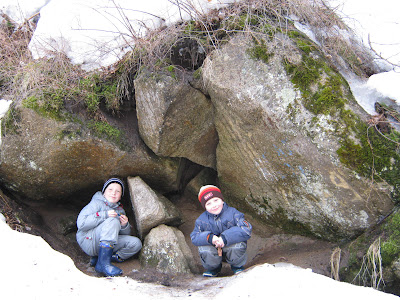 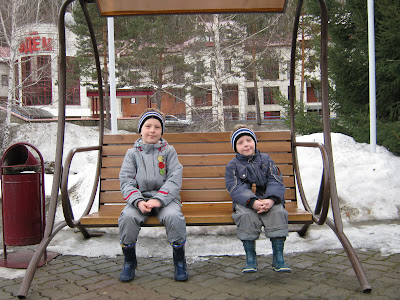 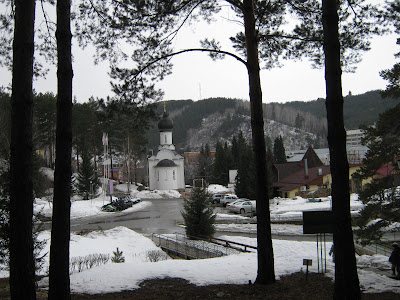