late in August my family and I visited the town of Leninsk-Kuznetsky in the coal mining region called Kuzbass, which is the largest one in Russia. It has been supplying coal all across Russia for about a century now. As to the historical and architectural sights, the town and the region in general are not rich in them. In fact, all attractions are related to coal mining. Most of towns and cities in Kuzbass were founded in the Soviet era, which explains their typical architecture and urban planning. 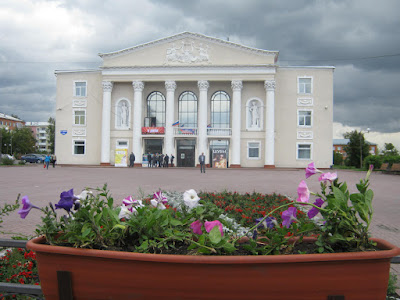 Leninsk-Kuznetsky, known as Kolchugino until 1925, is a town in Kemerovo Oblast, located on both banks of the Inya River (Ob's tributary). The population is slightly more than 100 thousand people. 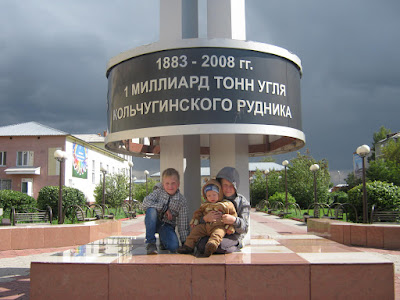 The first establishment goes back to 1763 with the creation of a village of Kolchugino. 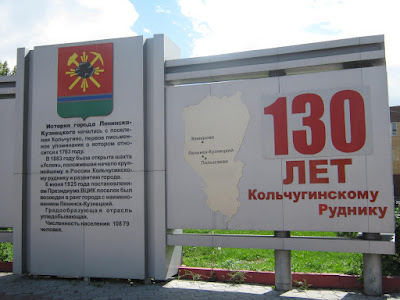 The extraction of coal started in 1870 but it was not intensive until 1912 when funds from France started to come. The agglomeration was renamed into Leninsk in 1922, then Leninsk-Kuznetsky in 1925. In fact, it was the first settlement to receive Lenin's name with Lenin himself being still alive! It was granted town status in 1925. 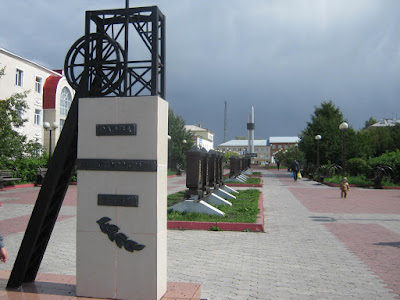 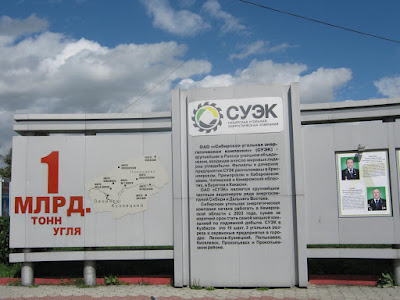 Leninsk-Kuznetsky is one of the main coal mining centers of the Kuznetsk Basin. It is entirely turned towards the extraction of coal. 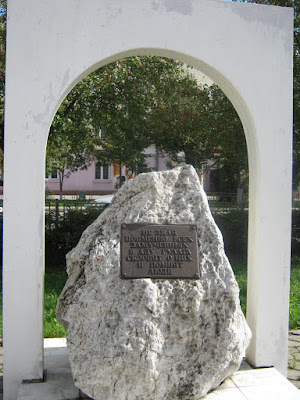 Many mines are within the limits of the city, and all monuments, statues and even churches are related to coal, its mining, people who died in mines, etc. 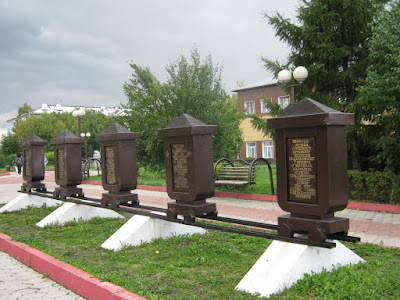 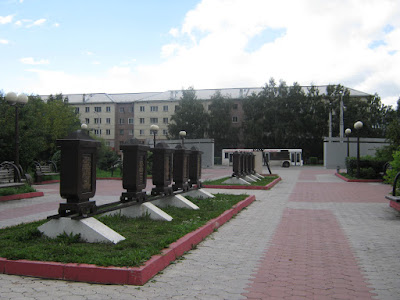 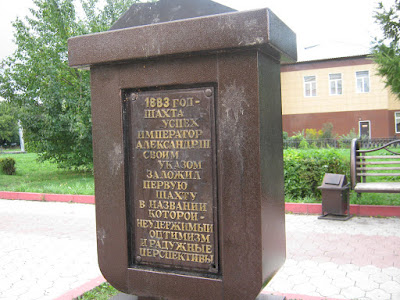 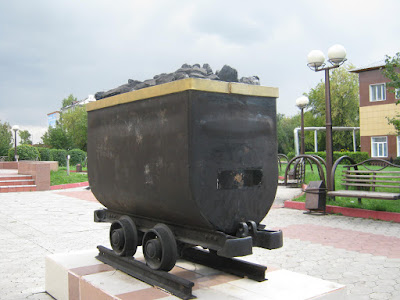 Besides, the town is famous for its sports facilities, namely gymnastics. It disposes of the largest and the best equipped halls where even the final Olympic gymnastic teams trained for the 2008 Summer Olympics in Beijing.

The town is small and quitet. 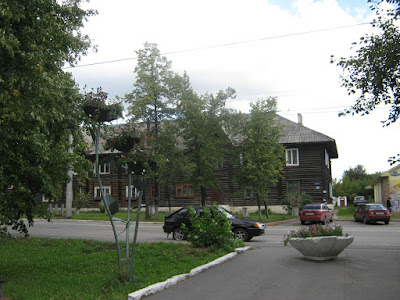 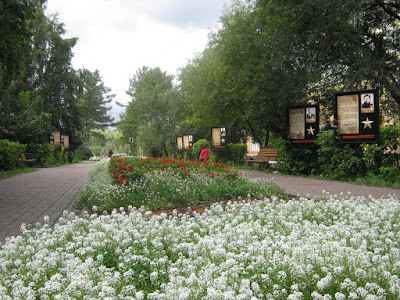 All the main sights are located along the main street, Gorky Street. 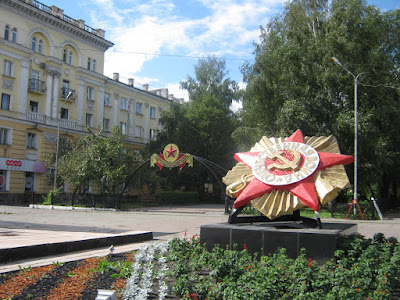 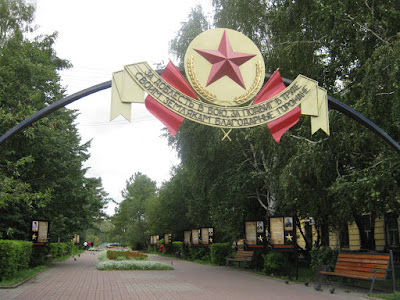 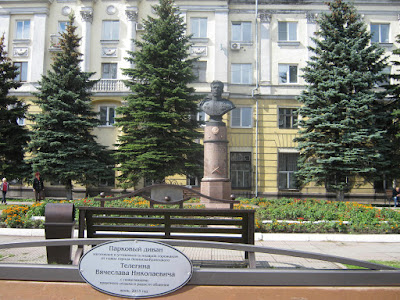 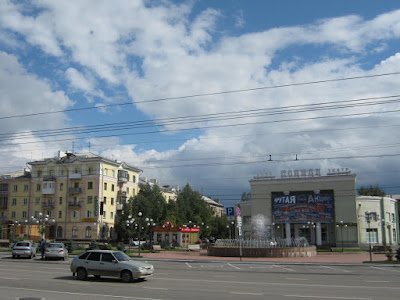 All sights are from the Soviet period with some new monuments, which appeared not long ago, but again, all of them about coal mining. 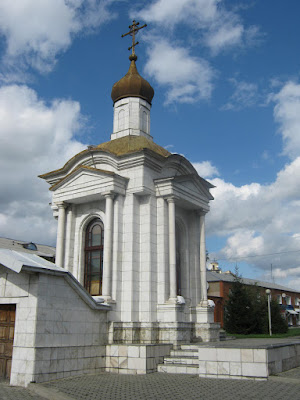 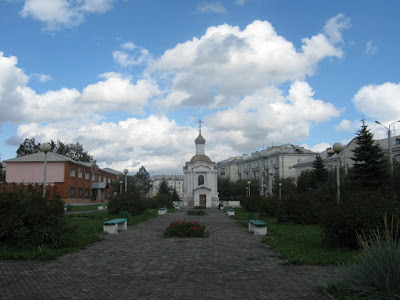 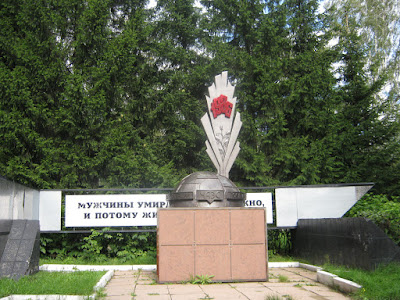 The city tour will not take you more than 2 hours, but there is a small history museum, where you can spend another hour. 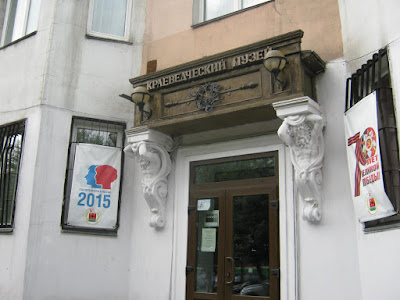 As it is the town inhabited by miners and not by bankers or other 'white collars', you will have difficulties finding a good restaurant there. Anyway, there is a cafe belonging to 'Traveler's Coffee' chain, and a number of smaller cafeterias of fast-food type. 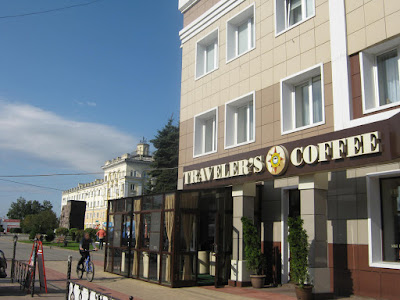 There are only three hotels in the town, the prices for which are surprisingly high, but you can rent a flat.
If you travel from Novosibirsk, it is easiest to get there by bus, which will take you about 5 hours. there is also a railway station here, so you can get there by train from other destinations. 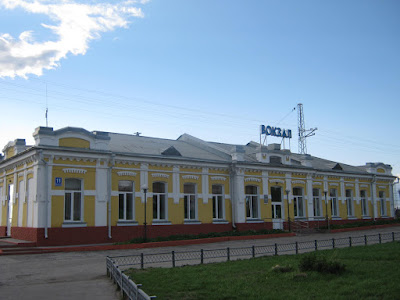