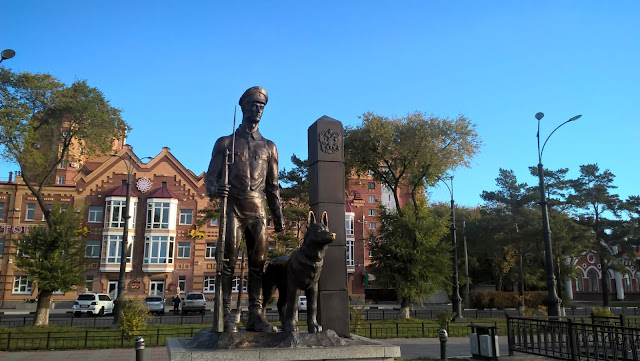 The only thing I knew about Blagoveschensk only a year ago was that it's somewhere in the Far East, meaning that it's FAR from me. I never thought about going there till October 2017, when I got a call from a customer there asking me to interpret at their event. I agreed without hesitation not only because the event seemed to be exciting, but I realized I would hardly have another chance to see this far-away city. 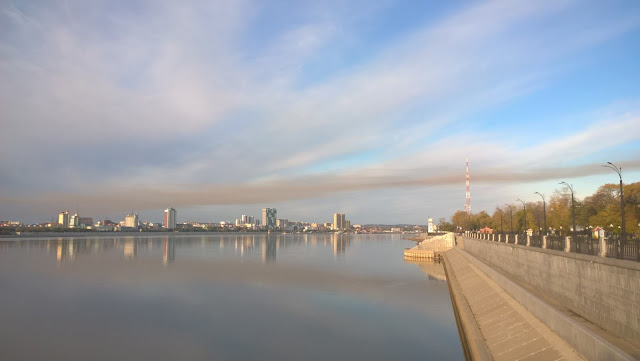 It's not easy to get to Blagoveschensk. It's not directly on the Trans-Siberian, so to get there by train you will have to make a small detour. The easiest way to get to the city is by plane from virtually any big Russian city, but due to the large distance it's not so easy to find a non-stop flight. It took me nearly 12 hours to get there from Novosibirsk: first I had to fly to Krasnoyarsk and spend some 6 hours there, and the flight Krasnoyarsk - Blagovechensk lasted about 4 hours.
The first thing I felt after leaving the plane was strikingly clean air. It was unusually easy to breathe as compared to Novosibirsk. The locals later explained that there is nearly no heavy industry in the city, and the population count is slightly more than 200 000 people, so the number of cars is very low, too.
Blagoveschensk lies on the northern side of the Amur River, while on its southern side, just opposite, the Chinese Heihe is situated. The Amur is not really wide, and you can have a perfect view of buildings, cars and even people walking along the embankment. It's possible to have a day or several days trip to Heihe, however, the formalities as to how to cross and border will depend on your citizenship. 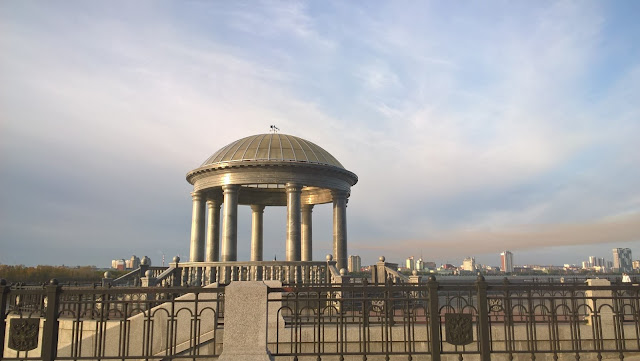 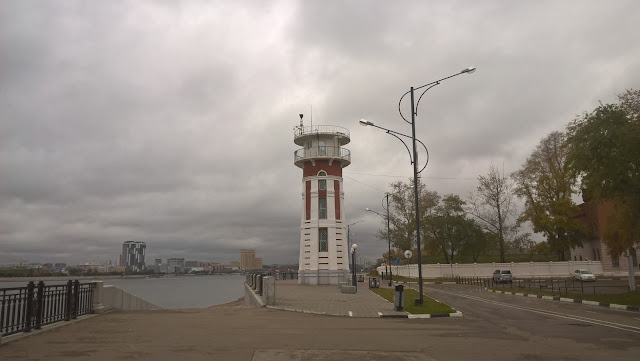 Blagoveschensk was founded in 1856; it's historical downtown is preserved very well. All existing old houses are maintained and taken care of. Many of them are administrative or cultural institutions. I was fascinated by the local history museum not only because of its looks, but because every time I was passing by it I heard classical music. 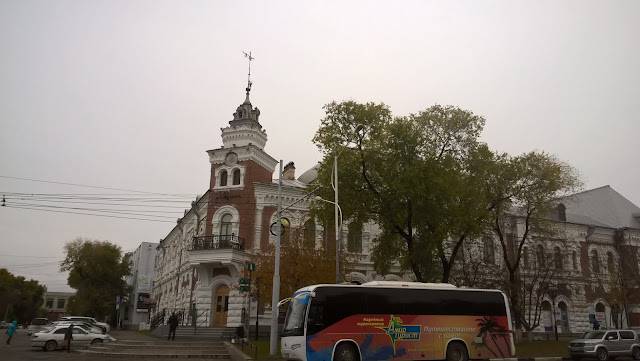 All the main sights and attractions are concentrated along the main street traditionally bearing Lenin's name, and along the adjacent streets, as well as along the embankment, which is nearly 4 kilometers long. 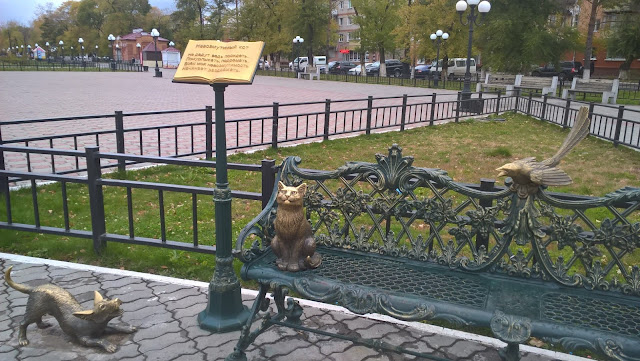 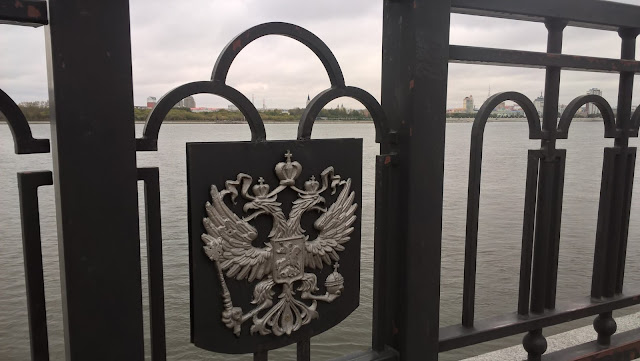 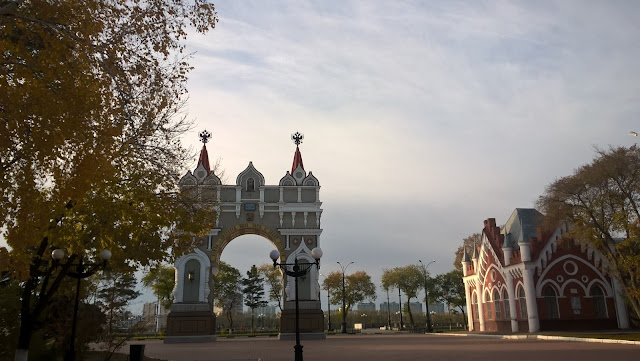 Due to its on-the-border position since the foundation date the city has been involved in military, guarding and customs activities. This explains numerous monuments and statues of border guards and soldiers. 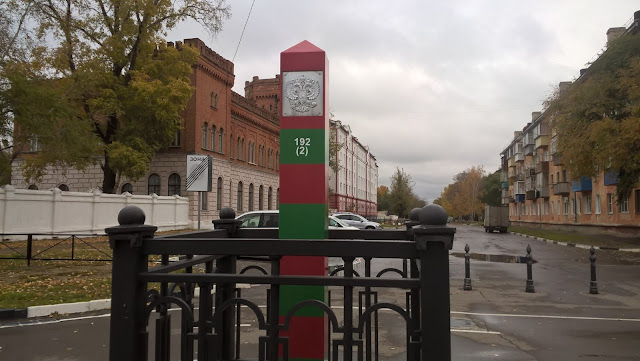 The 90-ies of the 20th century was a dramatic period for Russia, in which Blagoveschensk played its important role. Those were the years when Russia had severe deficit of everything, so crowd of new businessmen filled the city heading for China with huge bags bringing back loads of clothes, footwear, linen, dishes, etc. to sell them everywhere across Russia. A reminder of that, a statue of a man with a heavy bag, now decorates the entrance to one of the shopping malls. 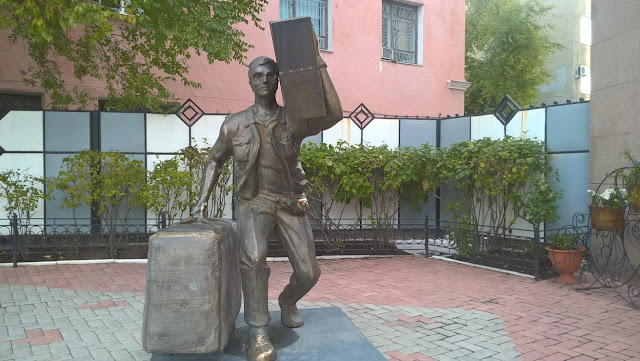 Despite the small size, the city has many nice cafes and good hotels. The prices are average for Russia.
The best time to visit the place is May to early October. Winters are traditionally cold, as everywhere in Siberia. 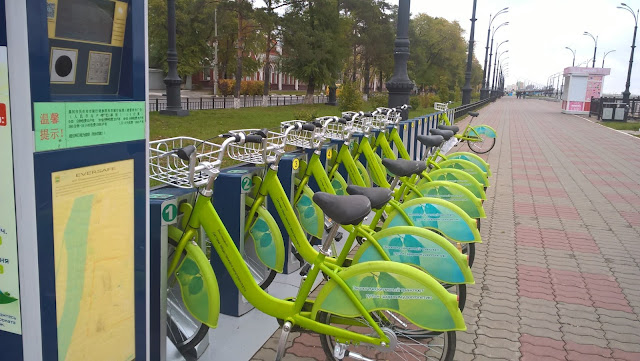 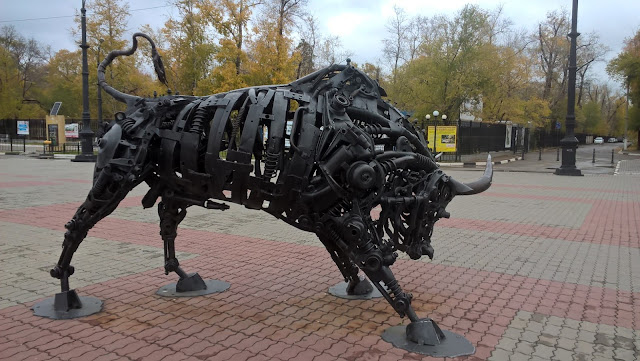 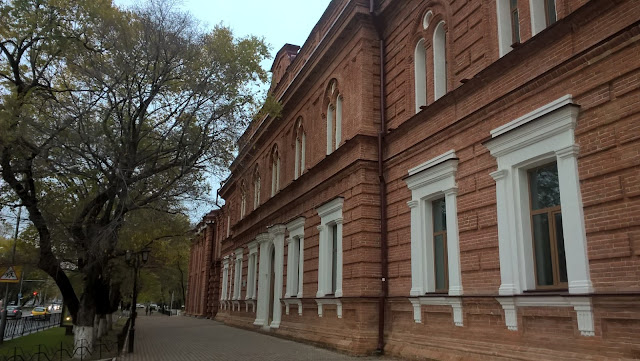 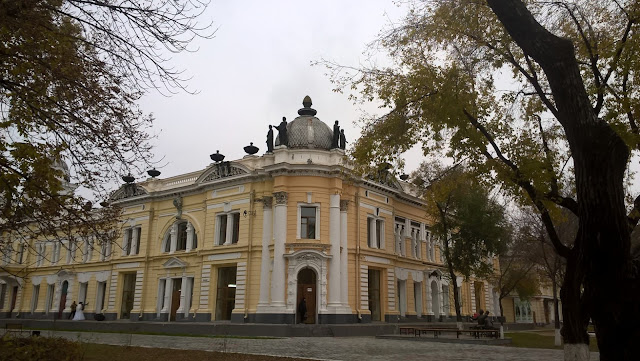 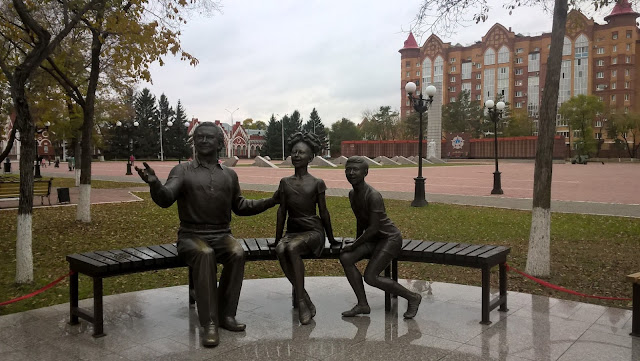 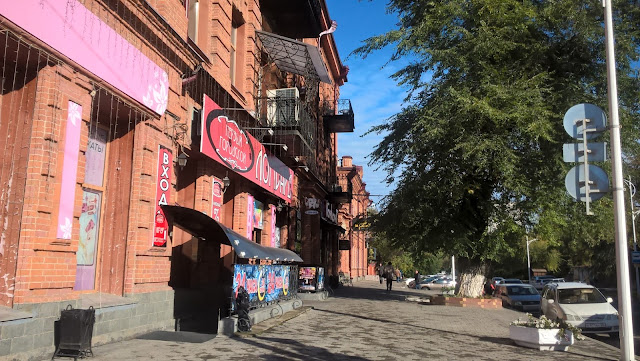 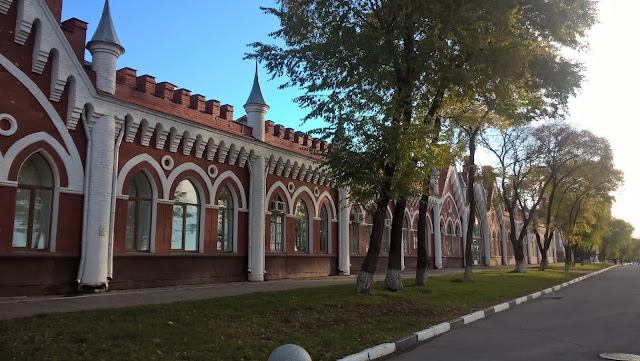 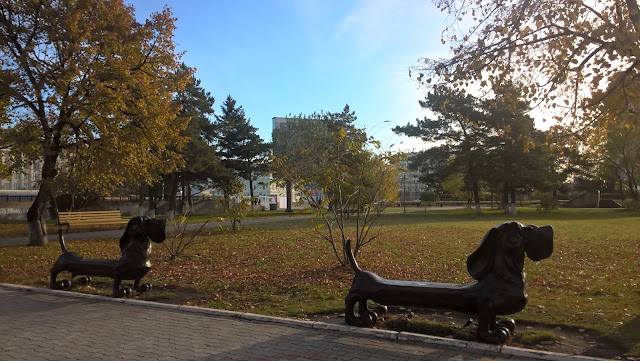 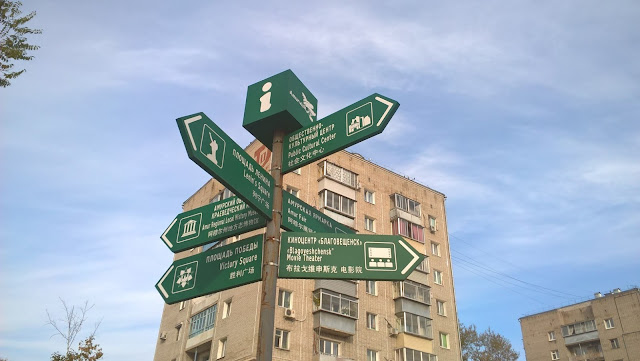 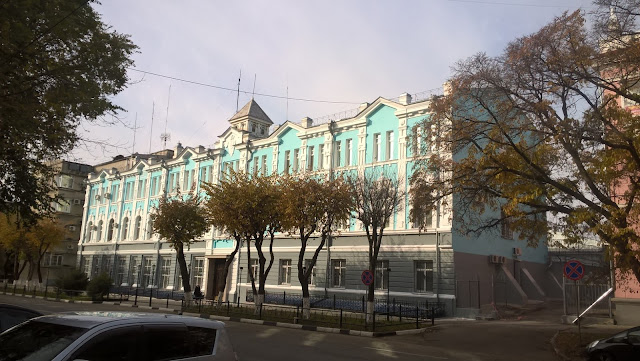 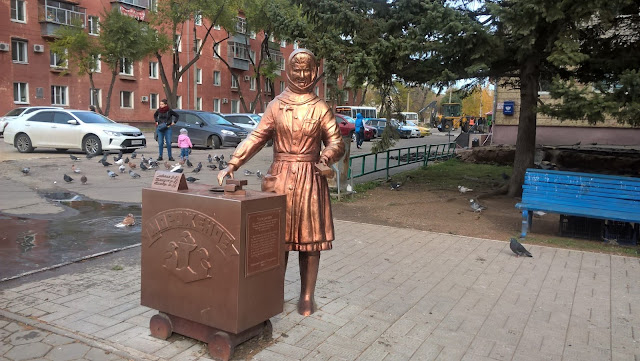