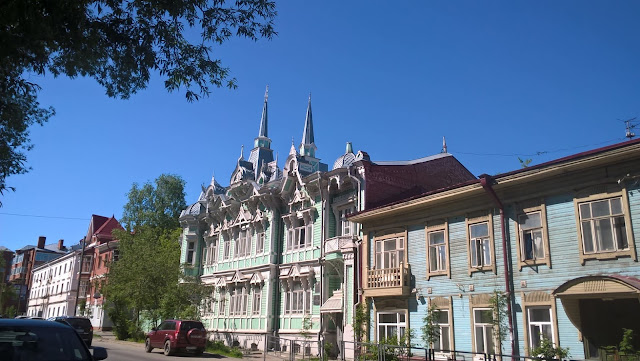 Tomsk is one of the oldest cities in the Western Siberia, located about 250 km to the north of Novosibirsk. Among western travelers Tomsk is very well known and often preferred to Novosibirsk. I read in many forums and discussion boards that Novosibirsk should be skipped in favor of Tomsk, and the only reason to come to Novosibirsk is to catch a bus/train to Tomsk. Though I don’t agree with this statement and definitely think there’s a lot to see in Novosibirsk, I can’t help loving Tomsk. As a Novosibirsk-based tour guide, I offer tours to Tomsk.

Tomsk is a perfect destination for weekend and day trips. A bus or train brings you there in 4-5 hours, and if you go by your own car/taxi/rented car, you reach it within 3 hours or less.
Tomsk is the oldest educational, research and innovation center in Siberia. Like Novosibirsk, it also has Academgorodok (academic town).  The city is rich in monuments of wooden and stone architecture dating back to the 18th to the 20th century. The city was founded in 1604, and though there is nothing left of that small fortress, you still feel the spirit of that time. The city's population is approximately 500 thousand. 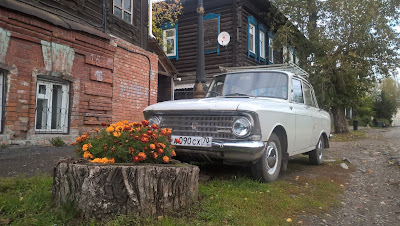 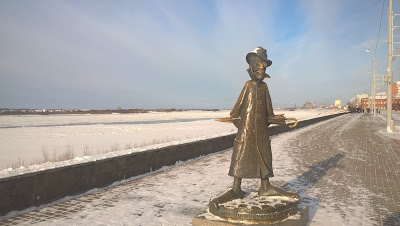 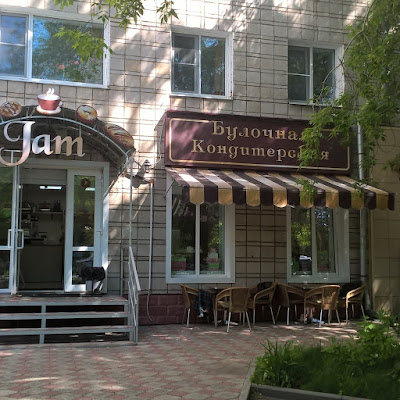 Tomsk started as a fortress to protect the Russian border from the nomads coming from the south. The fortress was built on a hill over the river Tom, where now the museum of the local history is situated, with a reconstructed tower.
In the 18th century the nomads stopped attacking the town, and Tomsk lost its military position, but it was turned to a place of exile. Soon after that it became an important commercial and business town, and in the 19th century it started its development as a center of education and science. In September 2018 Tomsk State University celebrated 140 years. 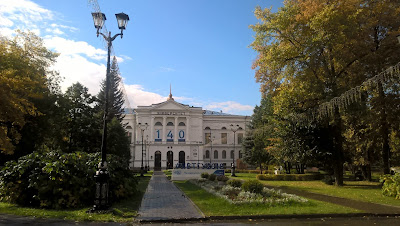 Once Tomsk has also been a logistics center, but after the Trans-Siberian Railway was built 250 km to the south, where Novosibirsk stands now, the city ceased to be such. The construction of the Trans-Siberian railway was the beginning of decay for Tomsk. During the Soviet period no industrial enterprises were built there, and its cultural life was getting poorer and poorer. But it was not the case with science, research and education, which continued to do research and developments in many areas. 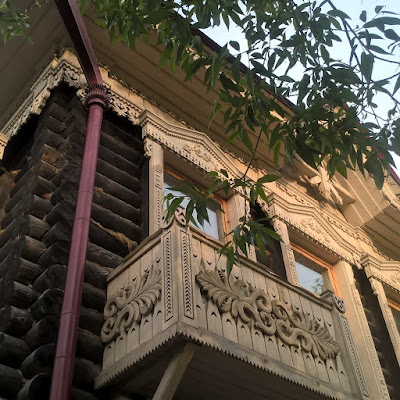 Now Tomsk is restoring its meaning and positions. Many industrial, medical and IT companies open there, and tourism is now a great source of income. Tomsk is widely known for its architectural and historical monuments, which attract thousands of foreign and local visitors. During the Soviet time Tomsk was closed for foreigners for political reasons, but now it welcomes visitors from all corners of the world. The city offers its visitors numerous hotels, guest houses and hostels, frequently located in beautiful carved wooden mansions. 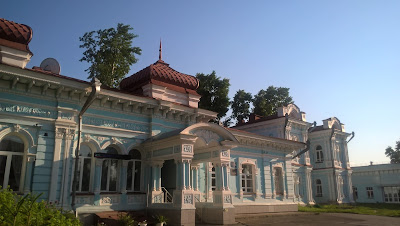 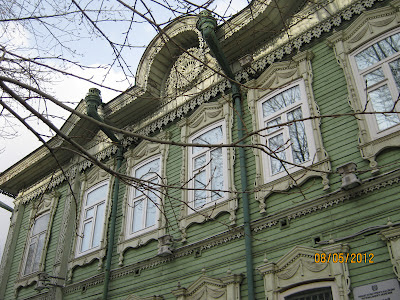 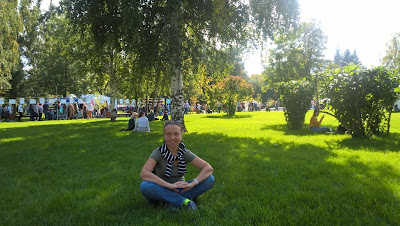 Email ThisBlogThis!Share to TwitterShare to FacebookShare to Pinterest
Ярлыки: Cities in Siberia, Me and my work, Siberia