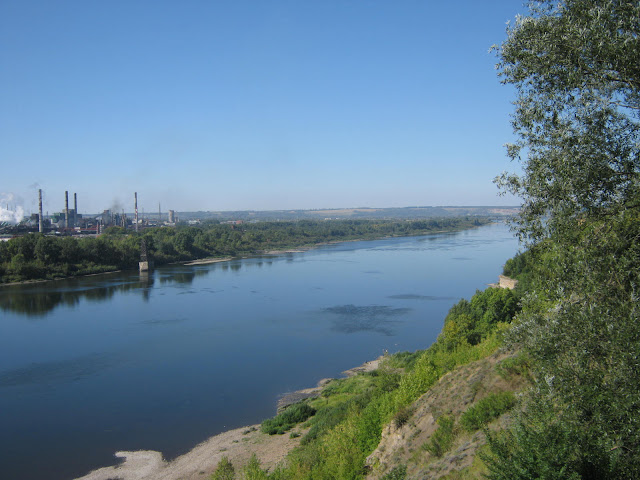 Kemerovo is an industrial city, famous for being the capital of one of the largest coal-mining regions in Russia called Kuzbass. Basically the city is purely industrial with no sights older than 100 years, but it can be of interest for those who like all around industry and mining.
The prevailing architecture in the city is so-called Stalin-style, which is beautiful in a way, as well as  enormous industrial enterprises. The city is located on both sides of the Tom' River, it has a number of nice parks and lots of cozy and welcoming cafes and restaurants in the downtown. 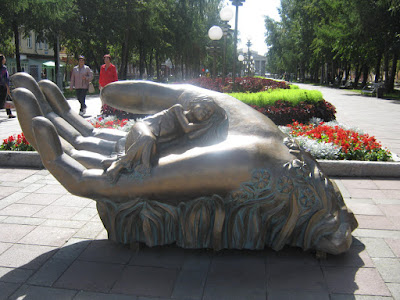 As Kemerovo is the capital of one of the largest Russian coal-mining regions, it definitely has a lot to tell its guests about coal-mining. But even if you are not interested in the subject, make sure to visit the 'Red Hill' (Krasnaya Gorka) museum, all about the history of coal mining. located exactly where the first pit was erected. Now it is nearly the city center, but a century and a half ago it was just a pit overlooking the Tom' River with the manager's house in the middle. Here you can see the remains of the old bridge by means of which coal was brought to the opposite river side.

In the museum you can look at several famous BELAZ trucks, huge vehicles destined to carry coal and other heavy cargo. 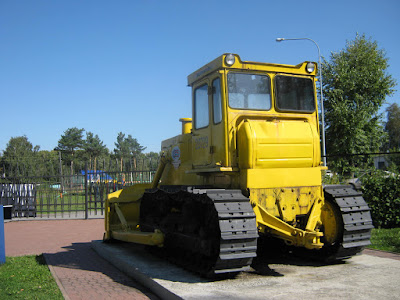 You can go down the pit and learn about the history and other details of coal mining, or you can just walk outside enjoying the view, though pretty industrial. 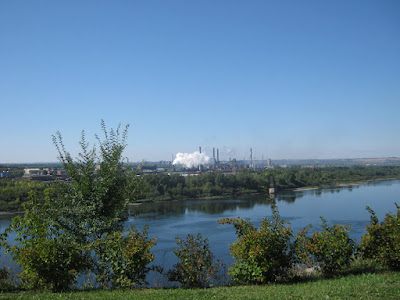 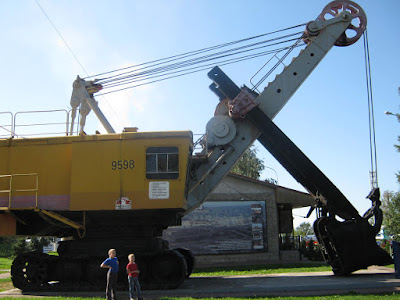 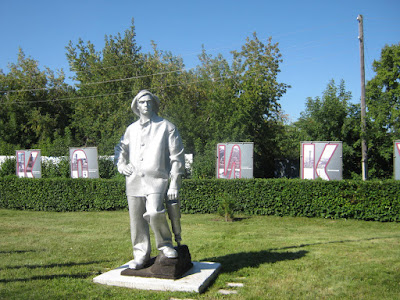 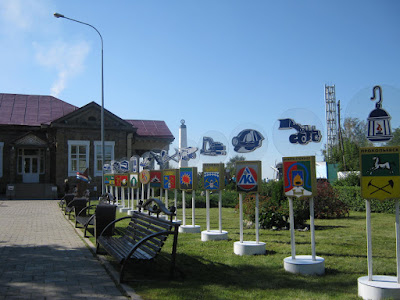 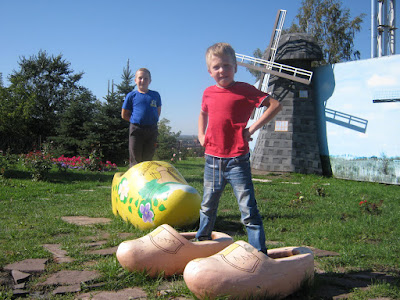 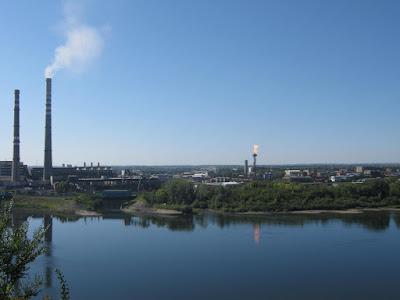 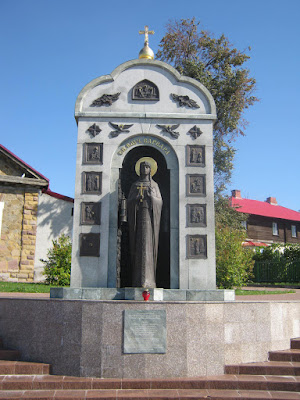 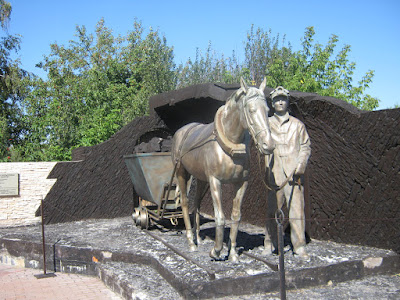 If you are interested in a tour to Kemerovo from Novosibirsk, contact me for details. I offer Kemerovo as day-trips or two-day or longer trips combined with a visit to Tomskaya Pisanitsa, an open-air museum of traditional Siberian lifestyle.