Nearly a year ago, early in May 2013, we (my husband, my kids and me) decided to go West, so we got in the car and drove in the western direction along the federal highway M51 to look at the town called Kuybyshev, which once was a big and prosperous trading center and still has some nice specimen of pre-revolution stone architecture. 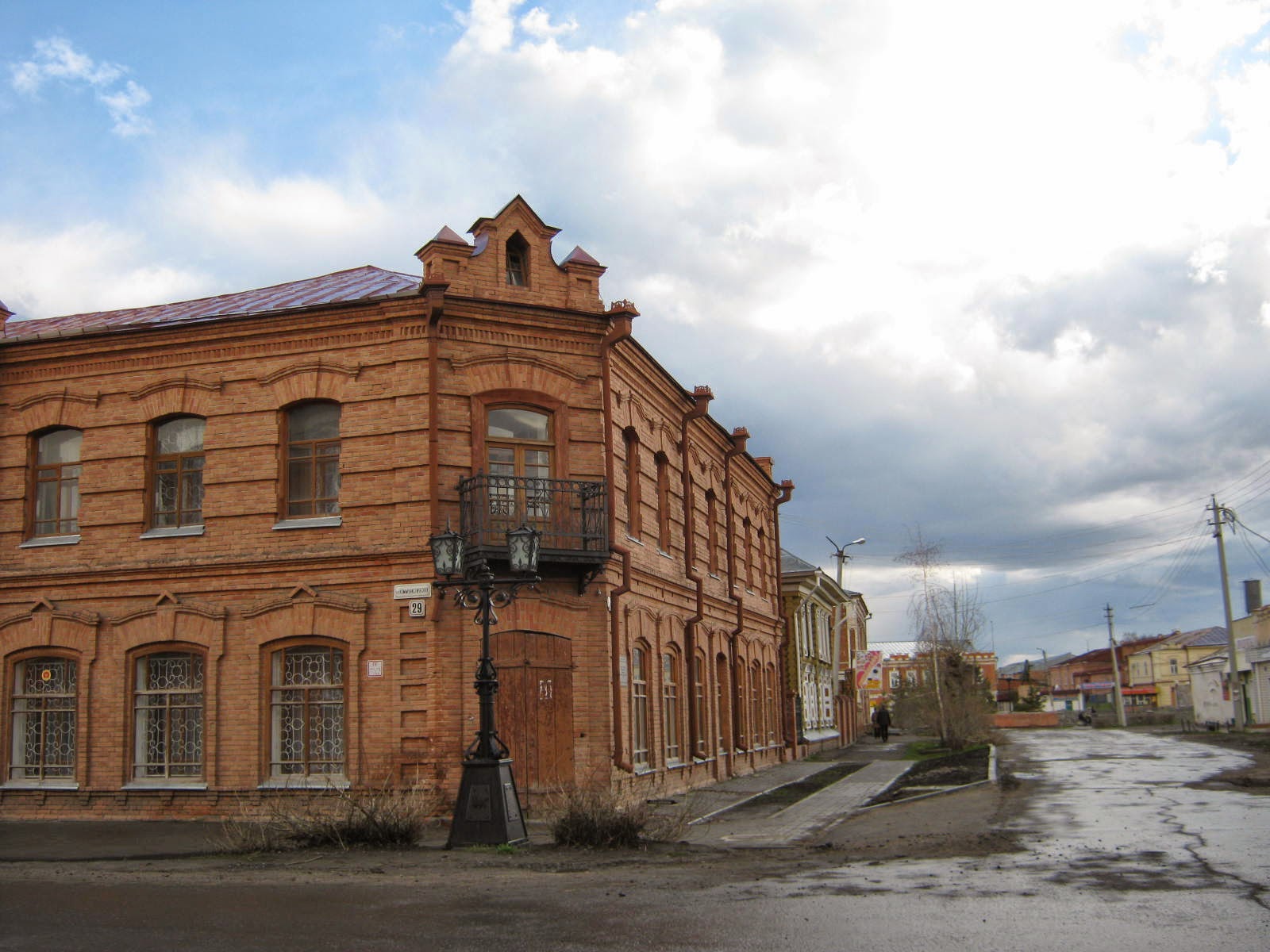 Kuybyshev is situated approximately 330 km to the west of Novosibirsk, and along the way there are some more settlements I have never visited before. In general, the huge part of the Novosibirsk Region lying in the west is a vast plain known as Barabinsk (or Baraba) steppe http://en.wikipedia.org/wiki/Baraba_steppe with Barabinsk (http://en.wikipedia.org/wiki/Barabinsk) as its biggest settlement. The landscape is rather dull with rare trees but mostly grass, the surface is flat except for minor hills, and there are many lakes full of fish and birds inhabiting their banks, which makes them very attractive for fishers and hunters.
On the way to Kuybyshev we looked at the settlements Chulym where we found no interesting sights, only typical-looking small houses and cattle-breeding farms, and Kargat (http://en.wikipedia.org/wiki/Kargat ), which we liked more because of a nice church in the center of the settlement and a Victory Park next to it. 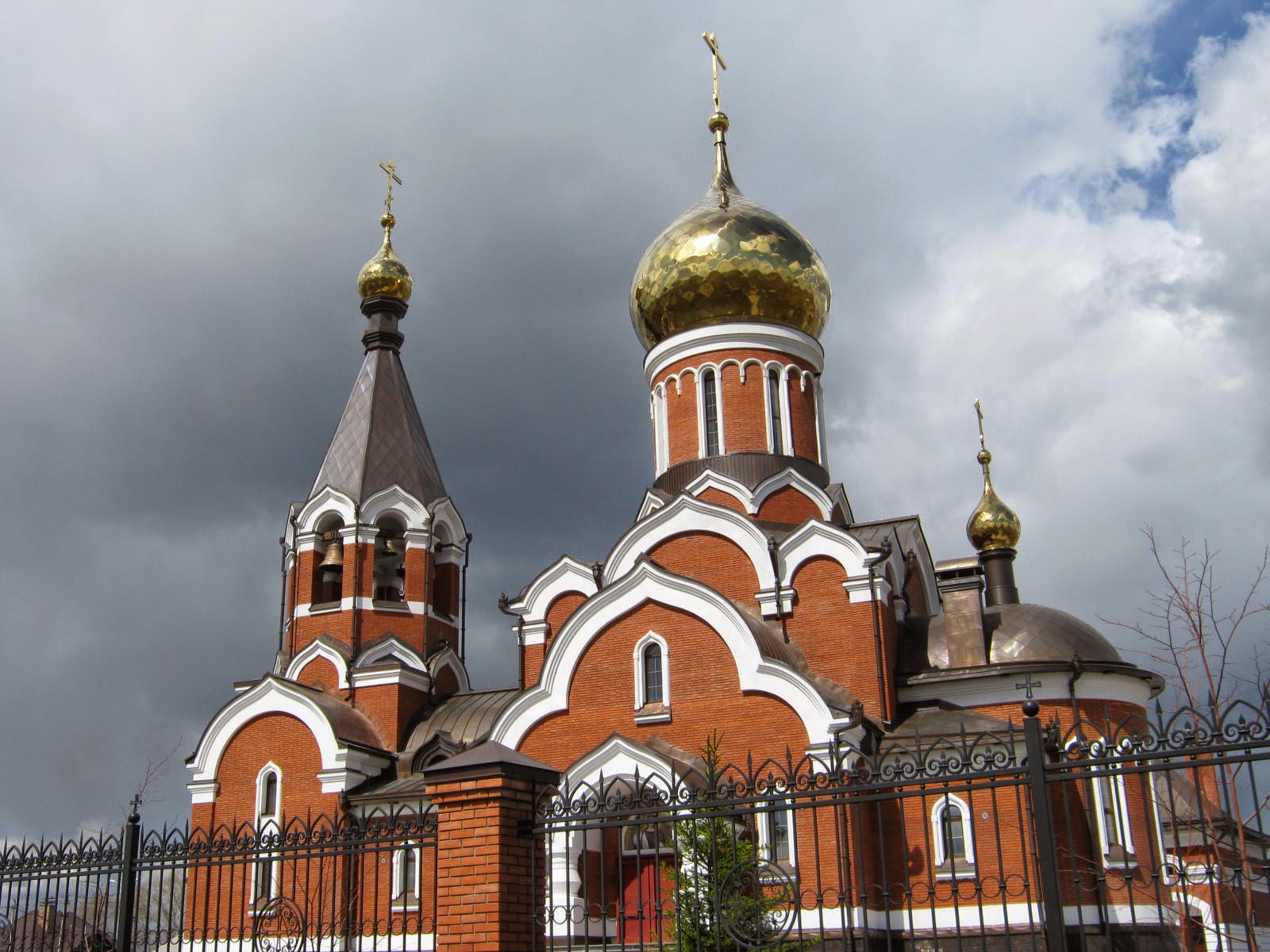 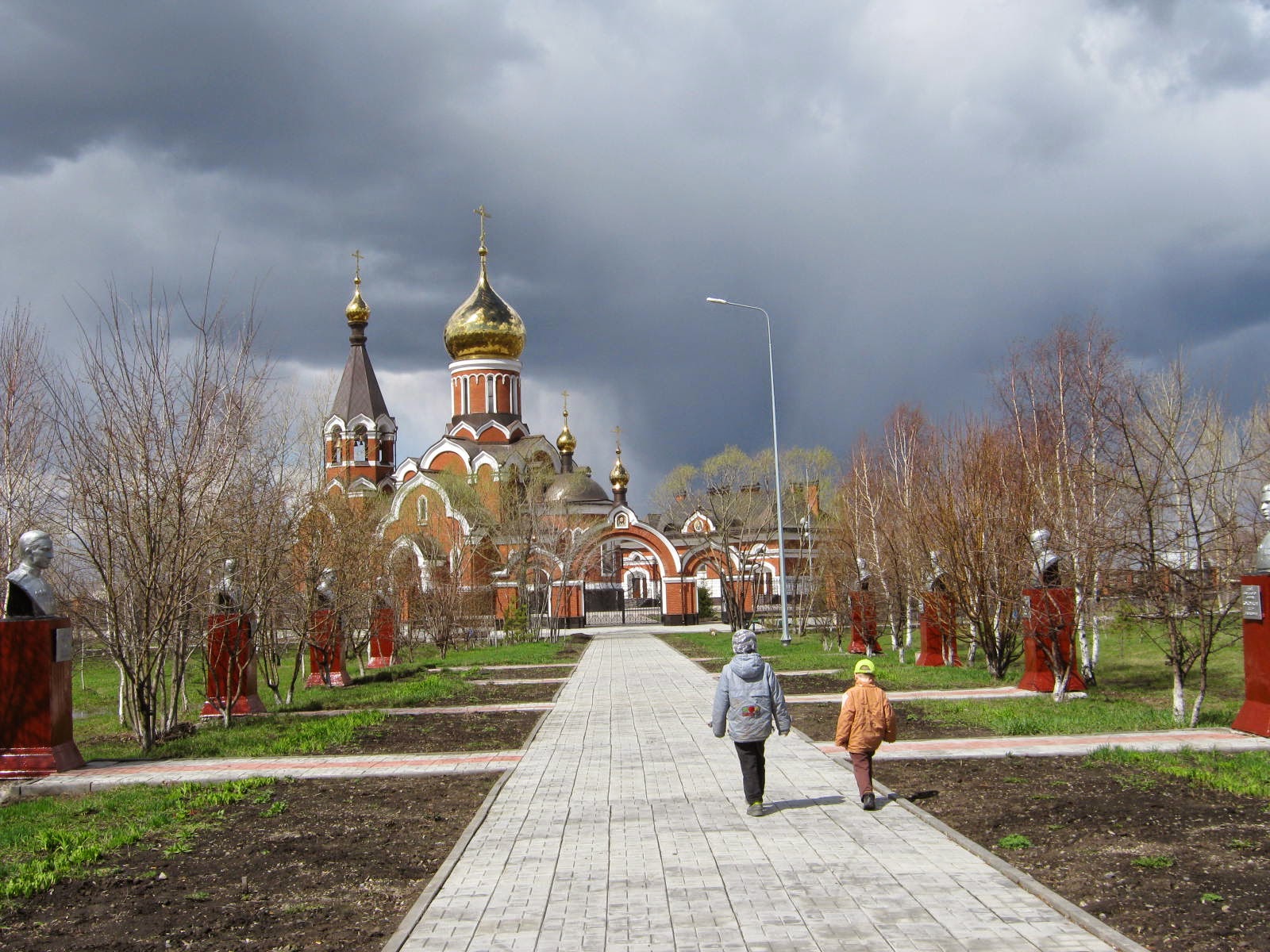 In general both settlements are purely agricultural, offering nothing exciting to their visitors, but they might be interesting to look at for those who want to see how people live in deep Russian province. 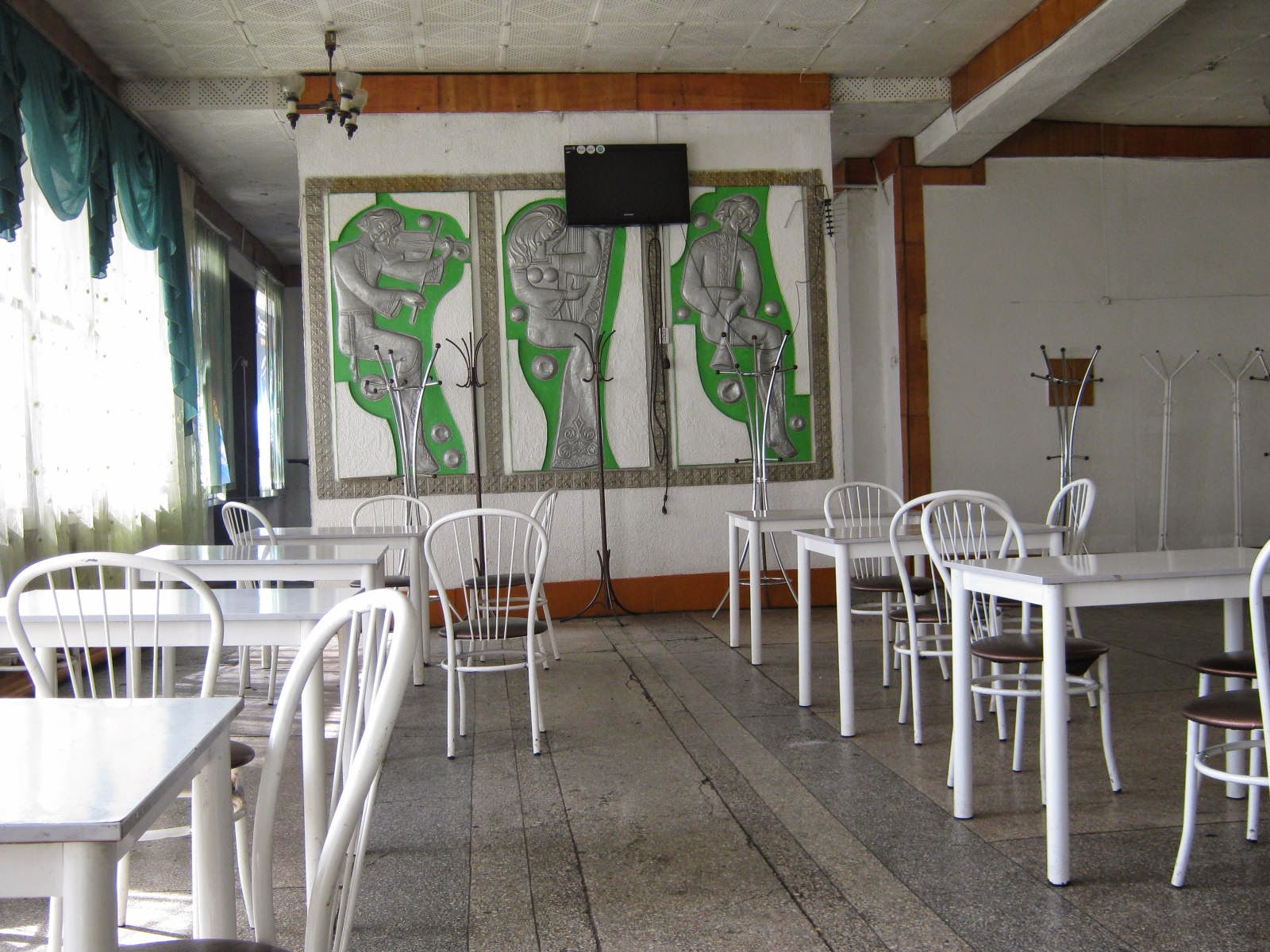 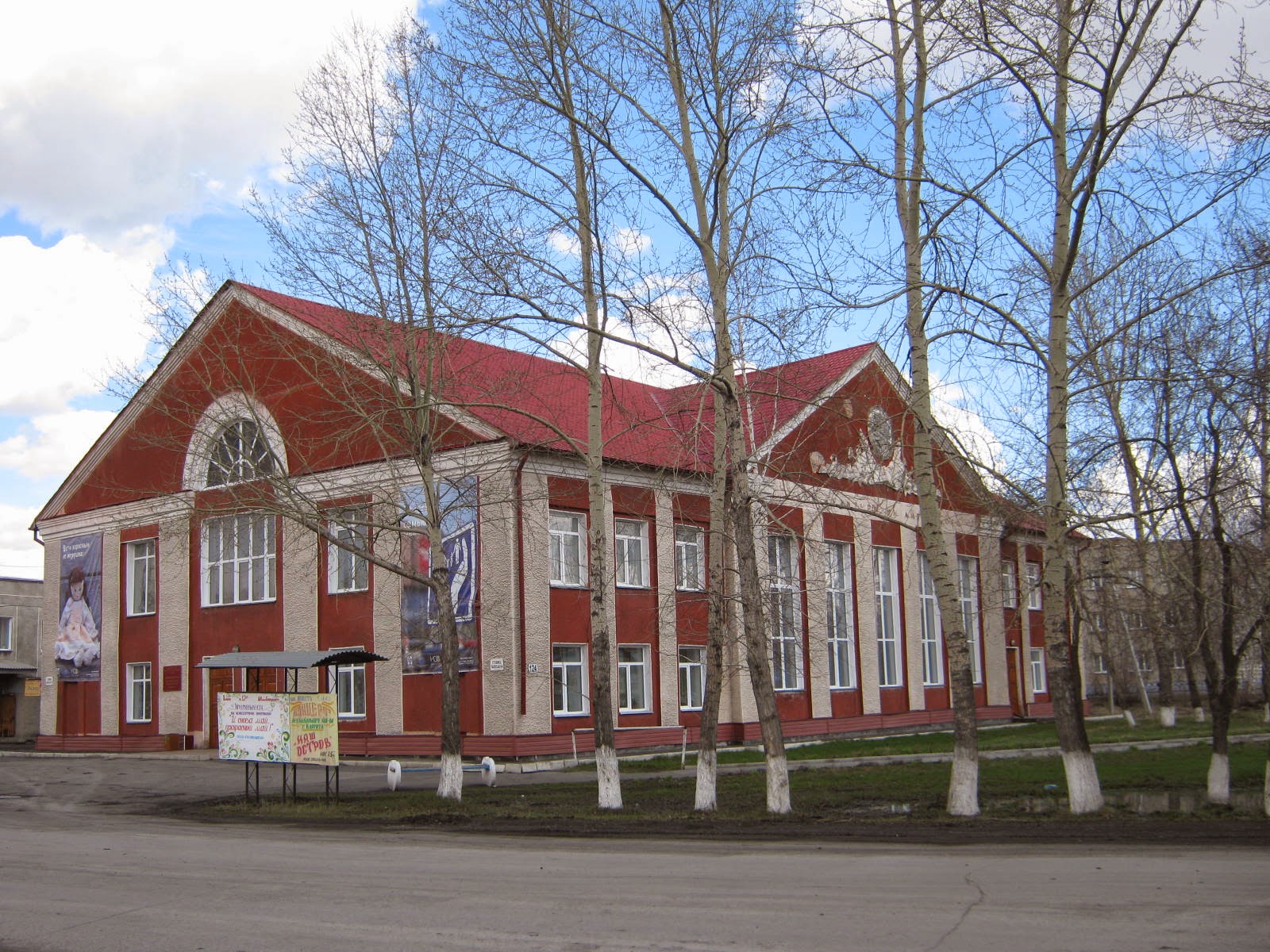 The highway in the western direction is never empty, as it is the only road connecting Siberia with Central Russia, so a driver has to be very attentive. With account of several stops in the mentioned settlements it took us about 8 hours to get to Kuybyshev, where we found out that the only hotel in the town was rather expensive for the Russian province (about 90 Euros for our family of 2 adults and 2 children), so we found an apartment for rent, a very small and rather poor, but clean and in a quiet town part. In such deep province it is a difficult task because of the lack of information about the town in general, besides, it is nearly impossible to meet an English-speaking person so far away from a big city. 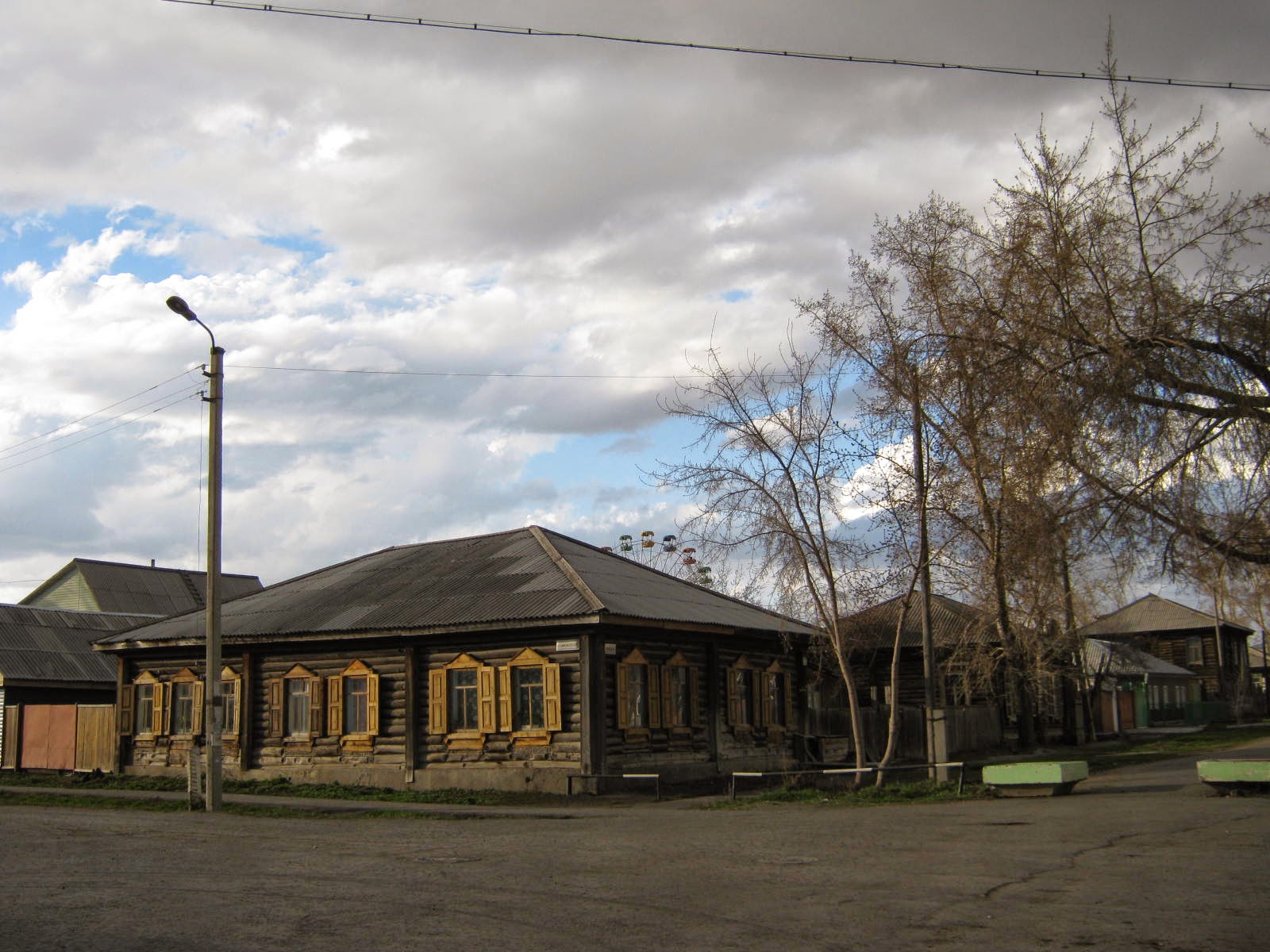 The population of Kuybyshev is now about 40 000 people. It had more during the Soviet period, when there were several big and famous industrial enterprises in the town, including the one producing vodka and other spirits. Now nearly all of them are closed or function in very low volumes. The life level is very low and it is more than evident. Anyway, there are many historical buildings in the town, which remind of its one-time prosperous past, and which are worth seeing, though the town tour won’t take you more than a couple of hours. 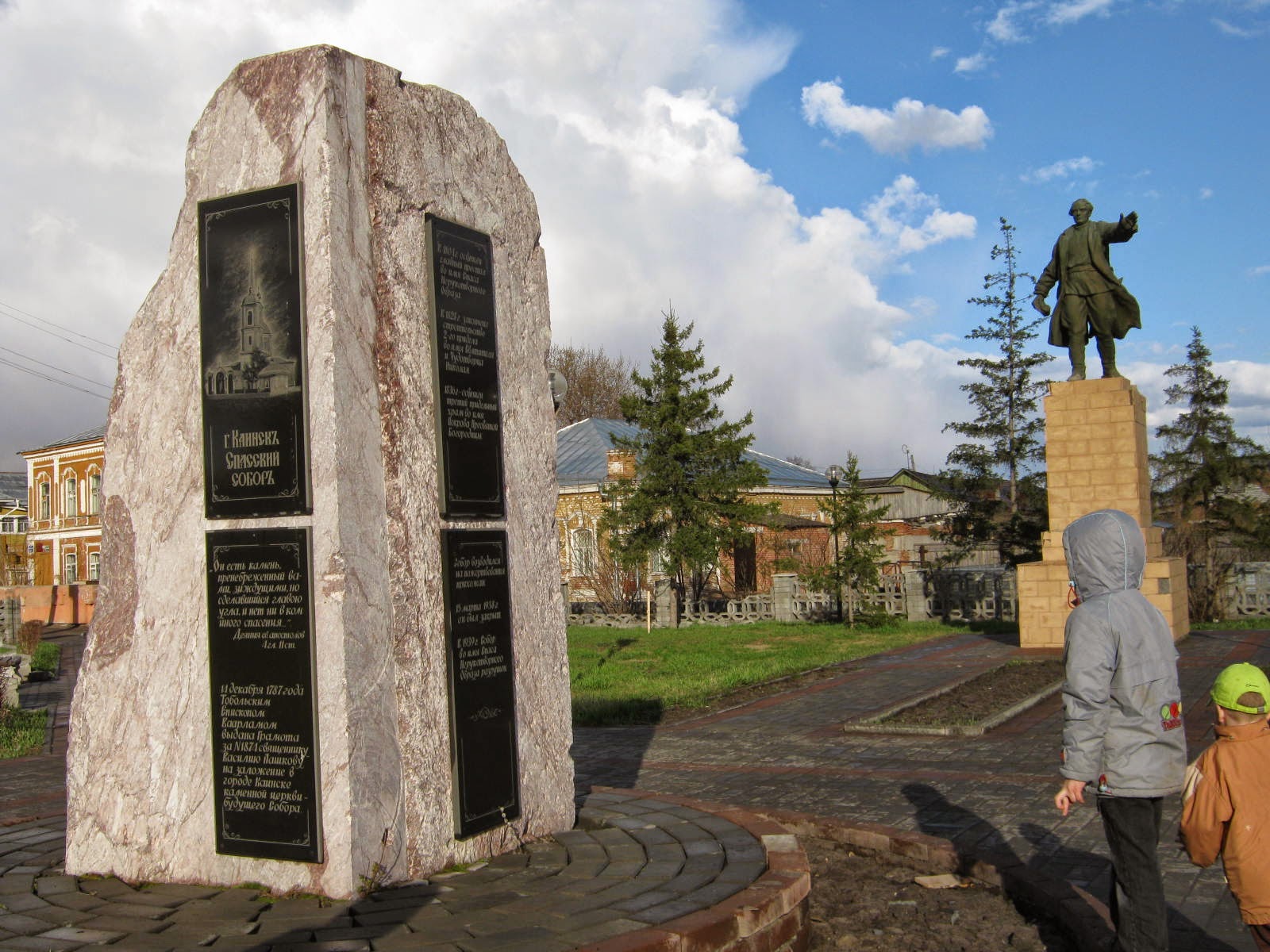 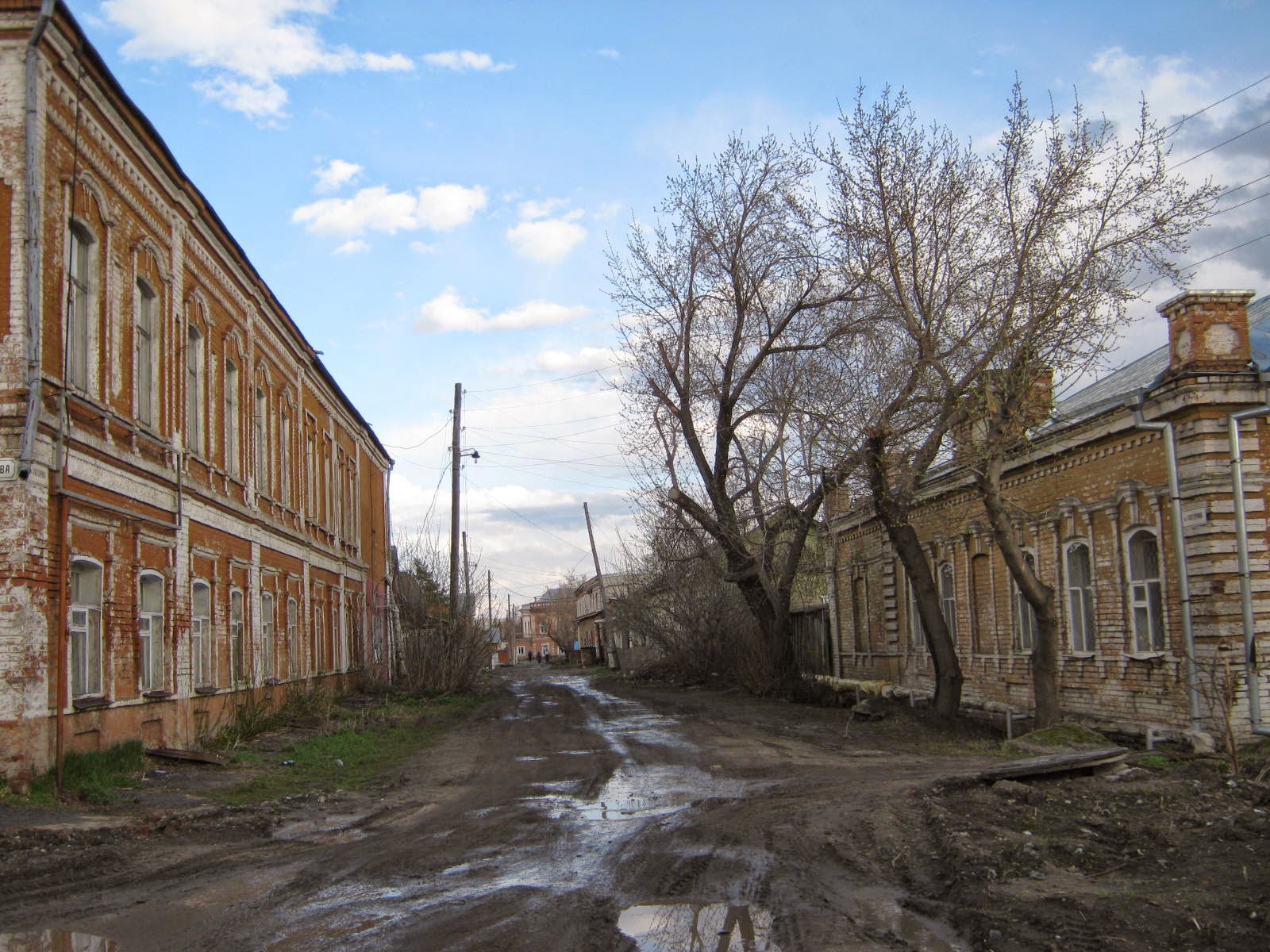 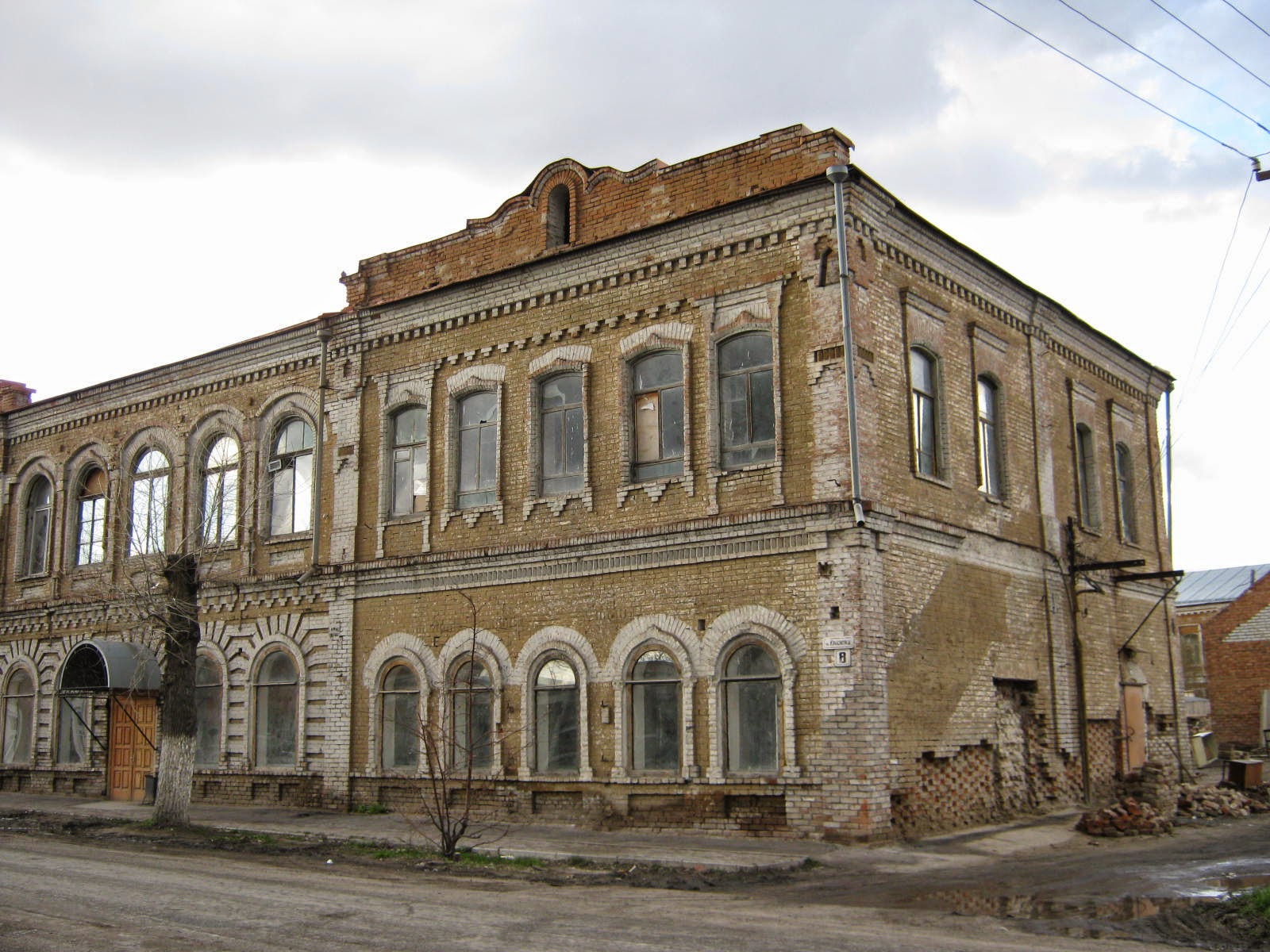 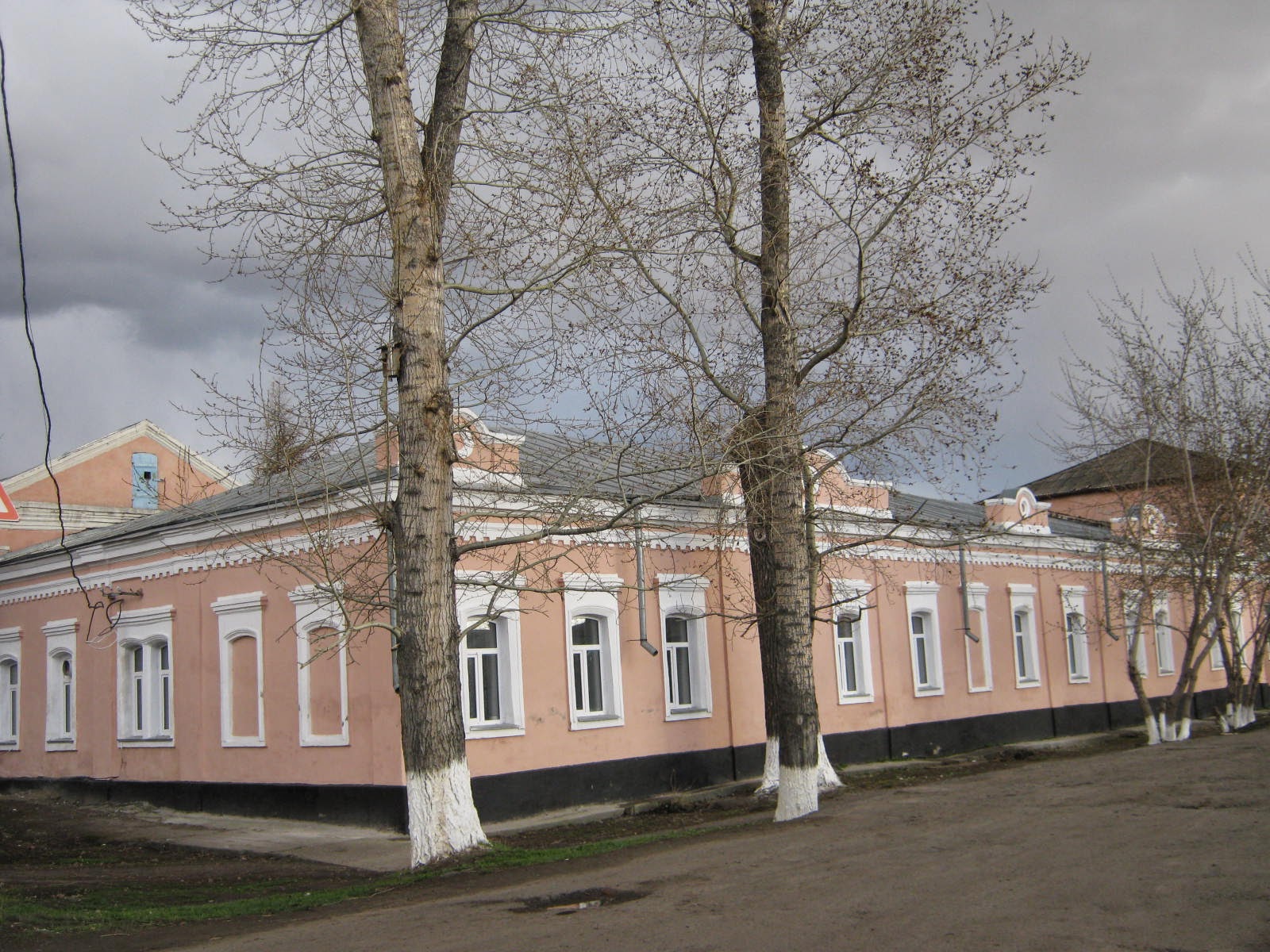 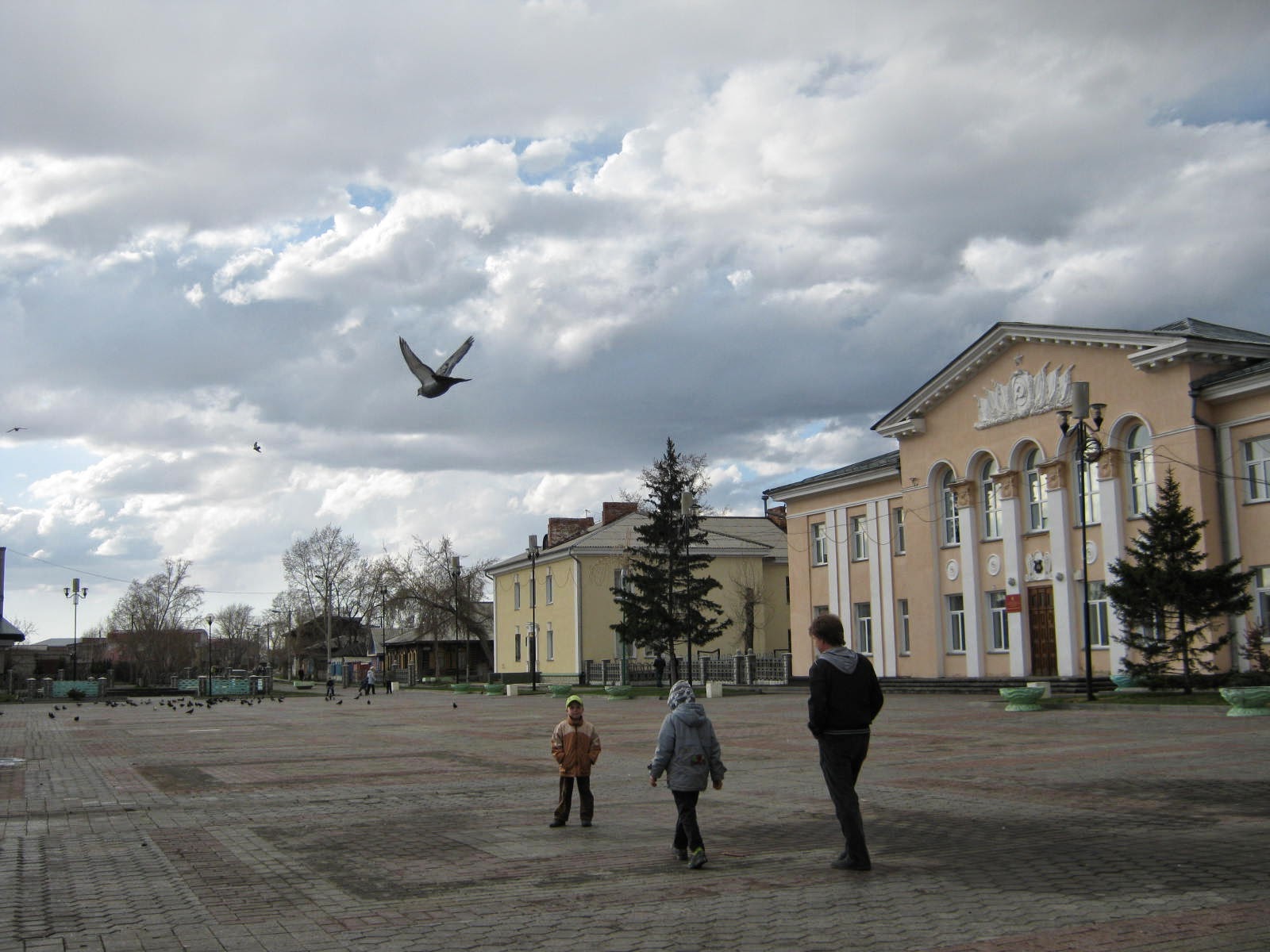 There is no direct railway connection between Kuybyshev and Novosibirsk. If you arrive by train, get off in Barabinsk and take a bus to Kuybyshev; the two towns are located only 10 km from each other.
On our way back we looked at Barabinsk itself (http://en.wikipedia.org/wiki/Barabinsk ), a town founded in 1893, the same year as Novosibirsk, also thanks to the construction of the Trans-Siberian, and railway is still what forms the town and creates the majority of working places for its citizens. Apart from short-distance trains, all long-distance trains make stops in Barabinsk and the stops last at least half an hour, as the engine is usually replaced here. Passengers can get off and walk a little. 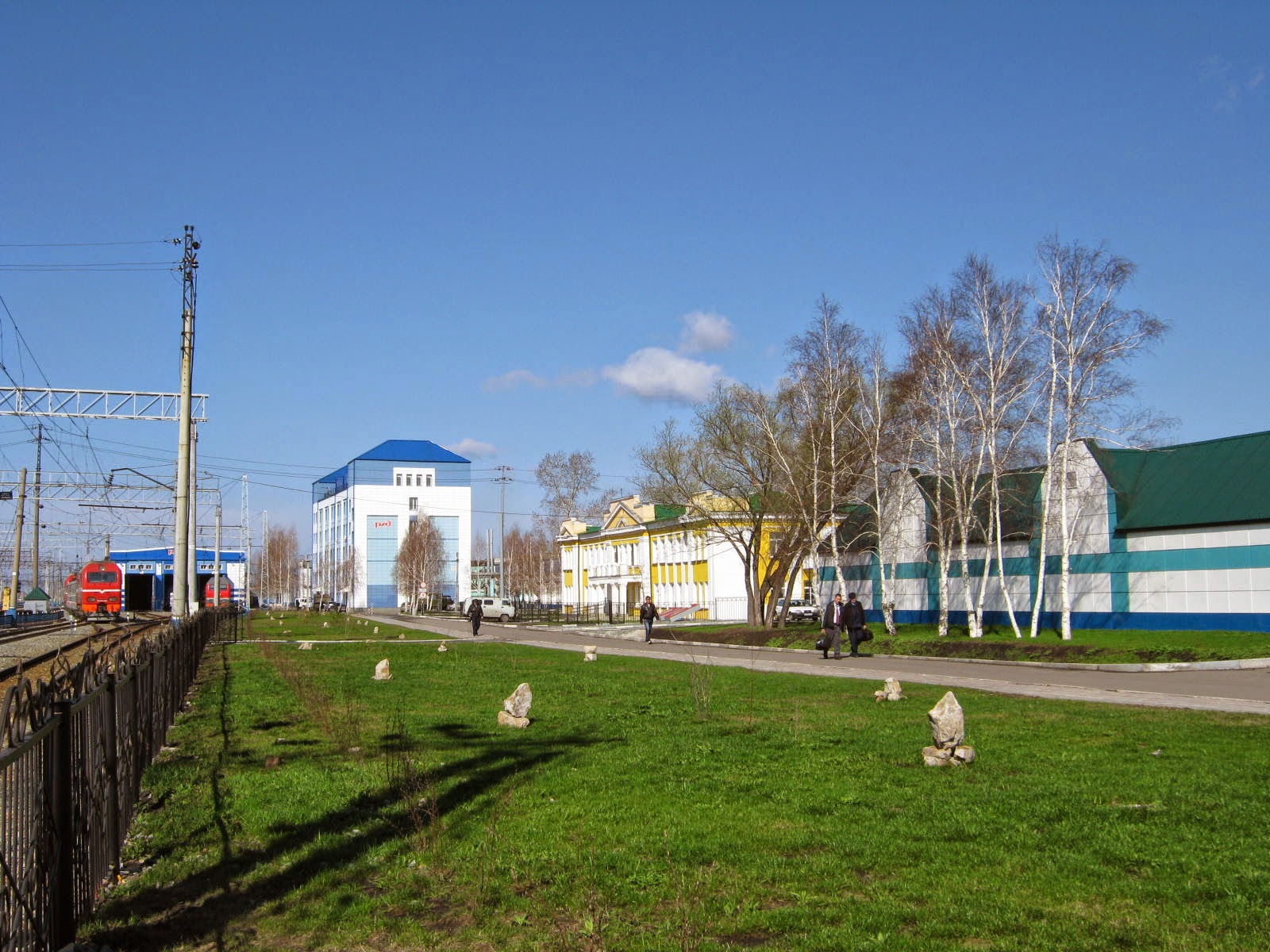 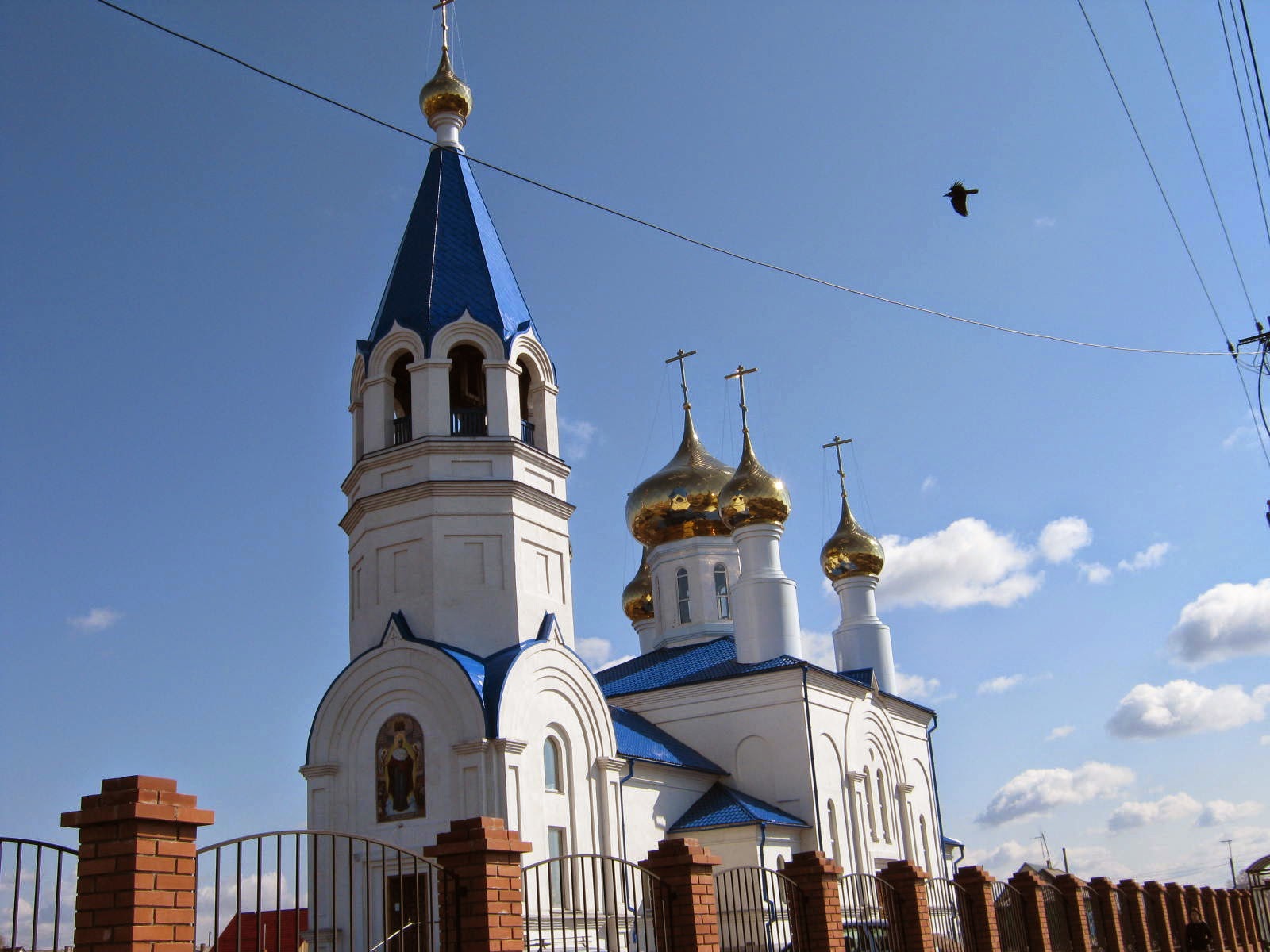 Not long ago a new and modern railway station was built in Barabinsk, and the square in front of it looks well taken-care of. The rest of the town is plain and dirty, which, unfortunately, is typical for Russian provinces. 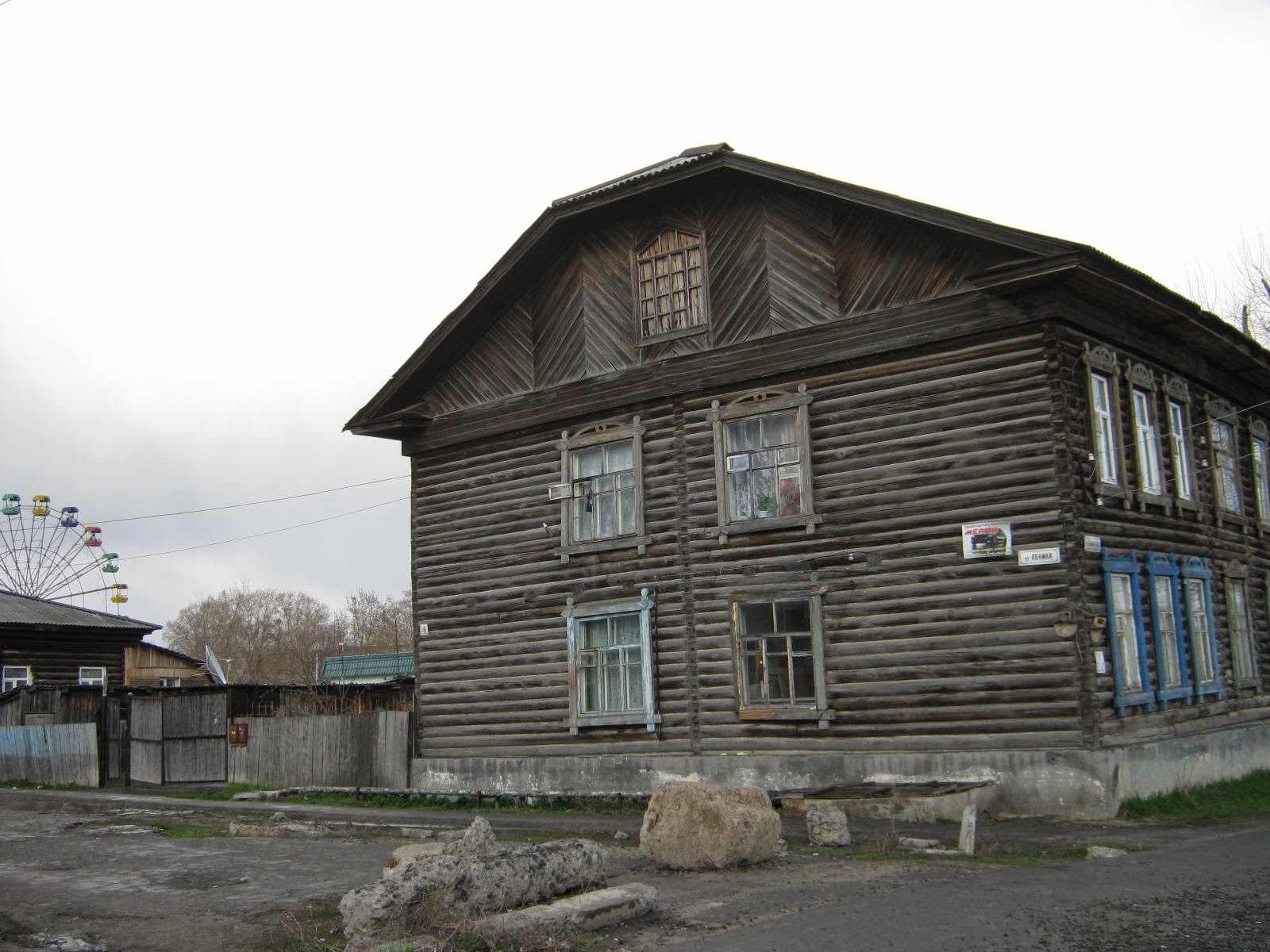 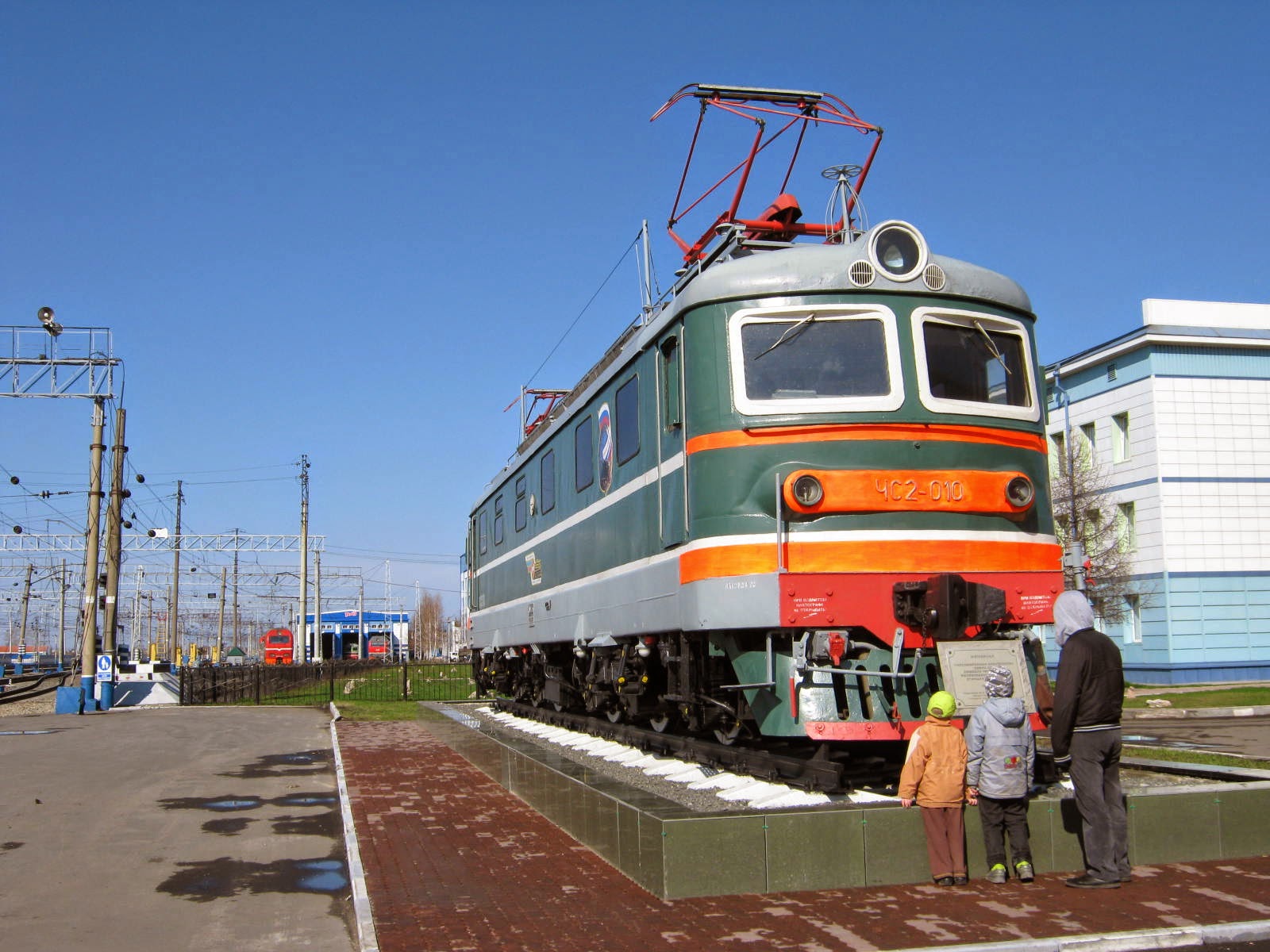 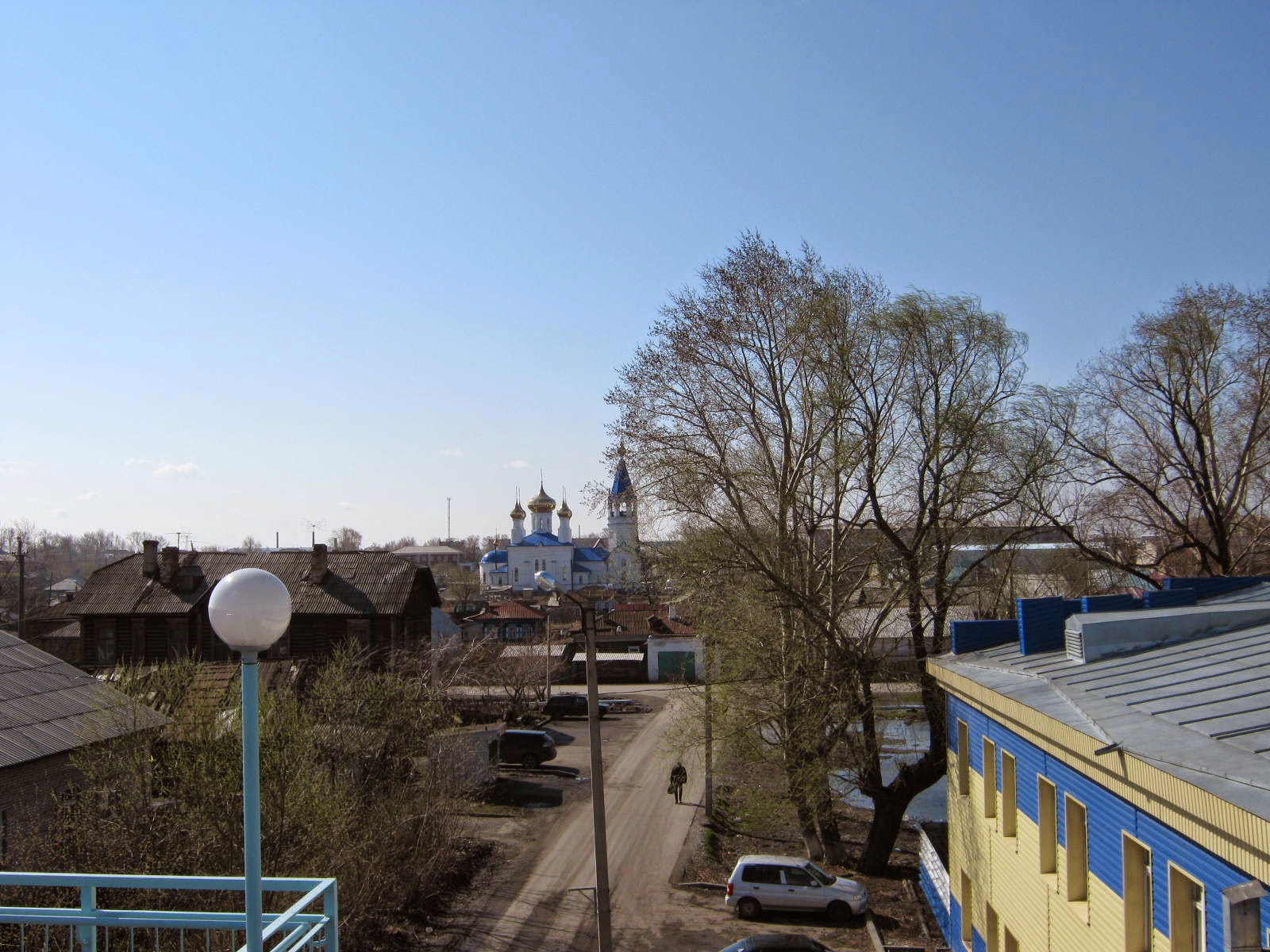 Some travel agencies in Novosibirsk offer guided tours to these places. As a tour guide, I do the same, and if you are interested, feel free to contact me.
Автор: Olga Tkachenko на 18:47