Gastronomic tour to Siberia. What traditional dishes to try. 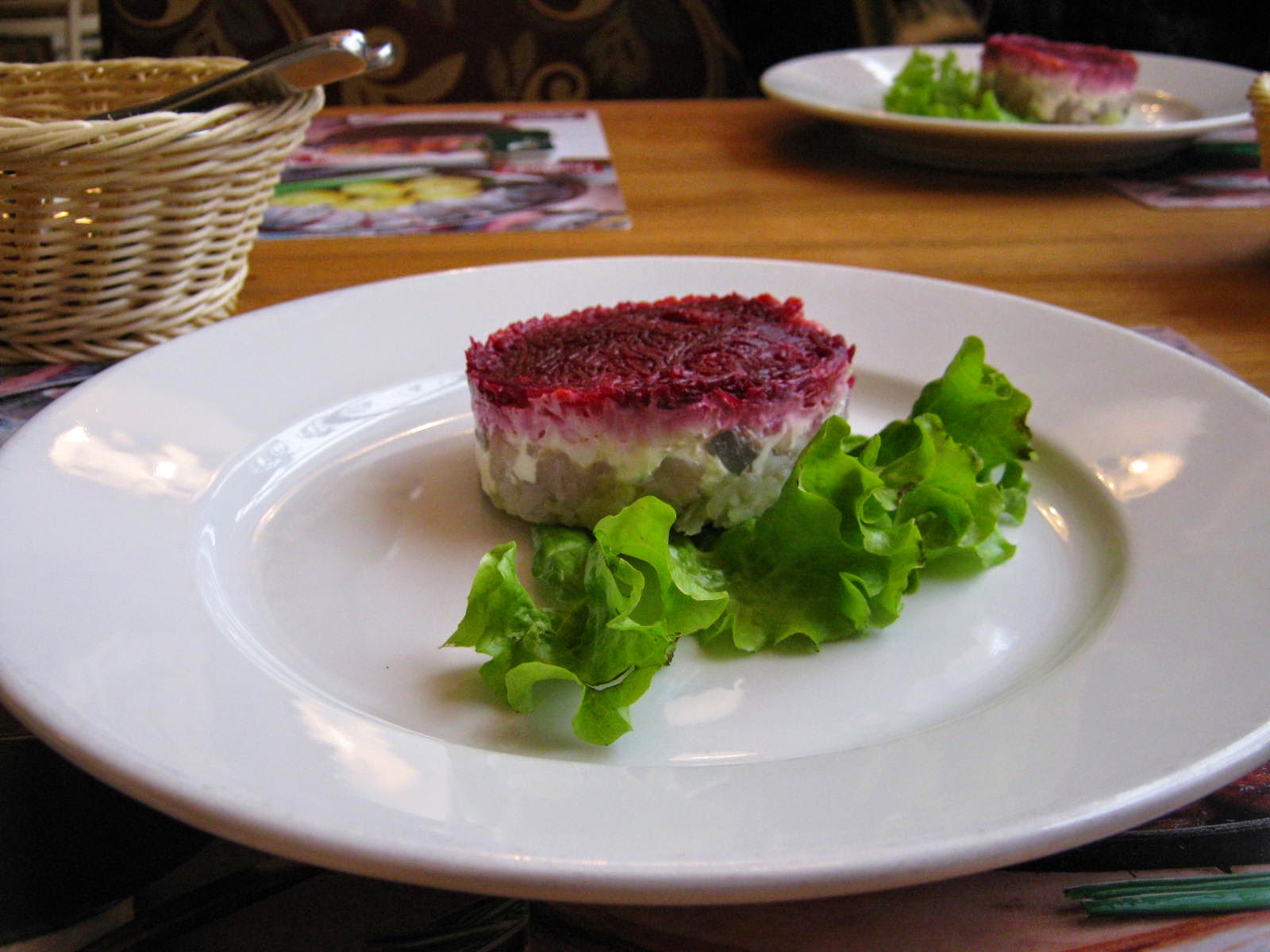 When a traveler comes to an unknown destination, he or she is usually eager to know as much as possible about it, including local food and drinks.

There are common stereotypes on many countries. We know that Germany means beer, France means wine and frogs, Italy - pasta and pizza, Thailand - mango, and Mexico is, of course, tequila.

What food and drinks represent Russia in general and Siberia in particular? Speaking of Russia travelers and locals usually refer to pelmeni, borsch, and vodka. Some experienced travelers can remember of kvas. 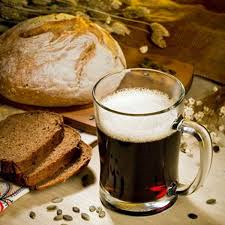 Pelmeni is dumplings normally filled with meat. Fish, chicken or something vegetarian is also possible as filing. Pelmeni is a traditional Siberian dish, but similar dishes are also common in Italy (ravioli) and in some other countries.  In Siberia we usually eat pelmeni with sour cream, horseradish or ketchup as a more modern dressing. 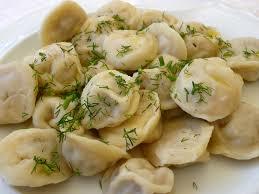 Borsch is a soup with cabbage, beet, carrots and potatoes, which is originally Ukranian, but is so common in Russia that its origin is far long forgotten.  It is usually based on meat broth, but a vegetarian variant is also possible. Travelers should remember that any Russian soup is a substantial dish, very nourishing, and no main course is normally needed. 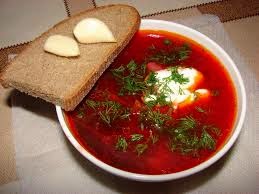 Vodka doesn’t need any comments, but there are other spirits mainly based on vodka, which are worth trying, if you don’t mind alcohol. For example, liqueurs prepared with cedar nuts, herbs, roots.

A non-alcoholic traditional drink is kvas, which is made of bread. It is refreshing and very good on a hot day. There is a traditional cold soup called okroshka made with kvas. It is more a salad than a soup. To make this, you have to boil potatoes and eggs, cut them into small pieces, add cut radish, spring onion and sausage, but a vegetarian variant without sausage is quite possible, too. Another variant of okroshka is made with kefir instead of kvas. 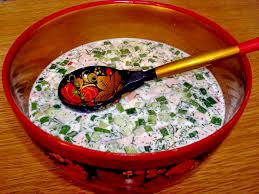 There are some typical Russian salads, which should be tried. But again remember that salads, to, are quite nourishing in Russia, as they are often dressed with mayonnaise.
One of these salads is so-called ‘herring under the fur coat’. To make this, you cut salted herring into pieces, and put layers of boiled beets, carrots and potatoes, and on top you put a layer of mayonnaise. 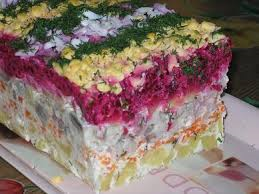 Another one is beetroot salad, which is similar to the one above, but without herring and dressed with olive or sunflower oil and some vinegar can be added.
And one more typical salad is so-called ‘Olivier’, but in Russian restaurants abroad it is usually referred to as ‘Russian salad’. It is made of boiled potatoes, carrots, eggs, pickled cucumber and sausage or chicken or salmon or even shrimps dressed with mayonnaise or sour cream. 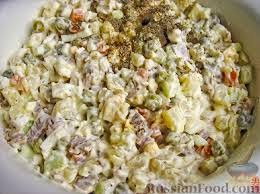 Where can you try all these dishes in Novosibirsk?  There are a lot of variants, like Traktir Pechki-Lavochki and Café Colyada, which are both networks and can be found in nearly all city districts. 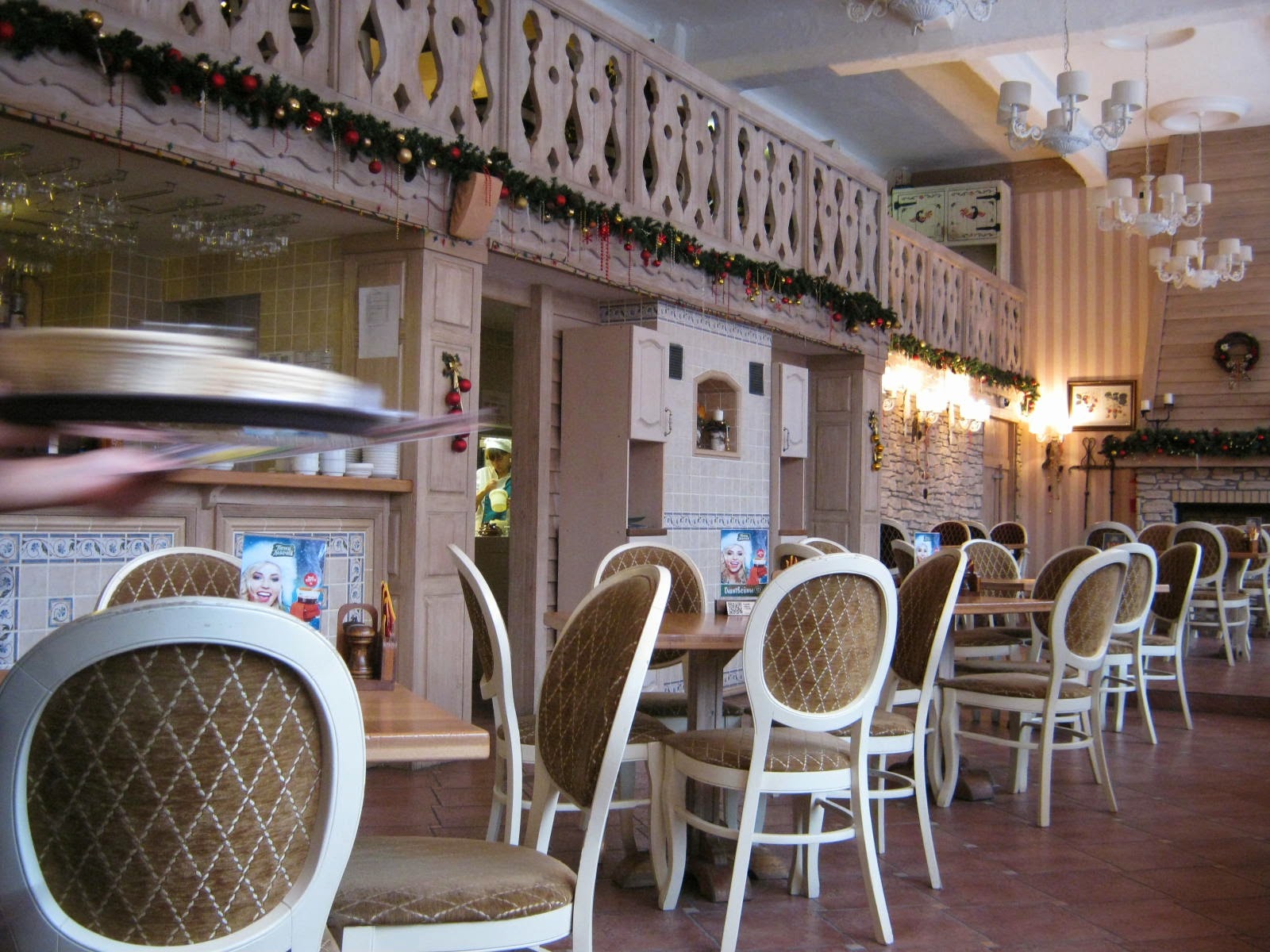